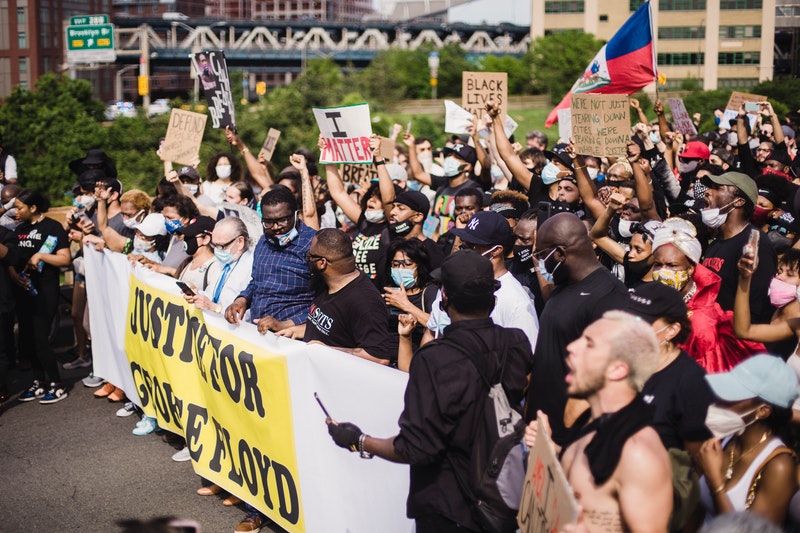 Will colleges embrace Black student activists In this era of protest over racism?

In 2018, sociologist Ted Thornhill found that Black students who profess an interest in fighting racism were less likely to get a response from college admission officers than other Black students when inquiring about whether they would be a good fit for a particular college. In light of the nationwide anti-racism protests sparked by the May 25 killing of George Floyd, an unarmed Black man, when a police officer knelt on his neck for more than eight minutes, The Conversation reached out to Thornhill for his thoughts on whether Black activist students might be more welcome on campus now than before. The Q&A, edited for brevity, is below:

Do you expect wider acceptance of Black activism on college campuses?

Will some number of colleges and universities that did not embrace Black student activists previously do so now? Perhaps a few. However, I believe more will work, directly and indirectly, to ensure these students never set a foot on their respective campuses.

And the 60% who do support Black Lives Matter is likely somewhat inflated due to social desirability bias, which is when people give socially acceptable answers to research questions instead of saying how they really feel. In sum, there is good reason for Black Lives Matter student activists, especially those who have a high profile, to have reservations about the degree to which historically and predominantly white colleges and universities truly desire their presence on campus.

Many institutions have not even made a meaningful commitment to make significant anti-racist changes. Some of the anti-racist statements that colleges and universities have made since the torture and execution of George Floyd have been described by some academics as “toothless.”

Perhaps, at some institutions. There may be a net increase in the number of enthusiastic administrators and admissions counselors. But these might be at places that were considerably further along their way to becoming truly racially diverse, equitable and inclusive – in a word – anti-racist. To the extent that Black student activism is now viewed more favorably on campus, it might also depend on what kind of college we’re talking about, what part of the country it’s located in and the size and demographics of its student body.

To the extent COVID-19 has increased predominantly white colleges’ and universities’ need for the tuition revenue generated by Black and brown bodies – whether in physical or virtual seats – they may accept a greater number of Black students than is typical for them. Still, while admission counselors are reviewing students’ files, I would expect that many will still view most favorably those Black students who are the least explicit about being racially conscious.

Some Black students may choose to hide their activism because they understand that most whites, including admissions counselors, likely view it in a negative light. In this instance, they would be doing so tactically, solely for the purposes of gaining admittance. Still, I suspect that Black students who are the most committed to Black Lives Matter activism will refuse to hide or downplay their activism.

Lastly, just because colleges might operate fully or largely online in the fall due to COVID-19, does not mean that racism will magically disappear from higher education. Racism is as likely to appear in the virtual classroom – and other parts of college that move online – as it did on the physical campus, so anti-racist activism will likely have to take place in the digital realm as well.