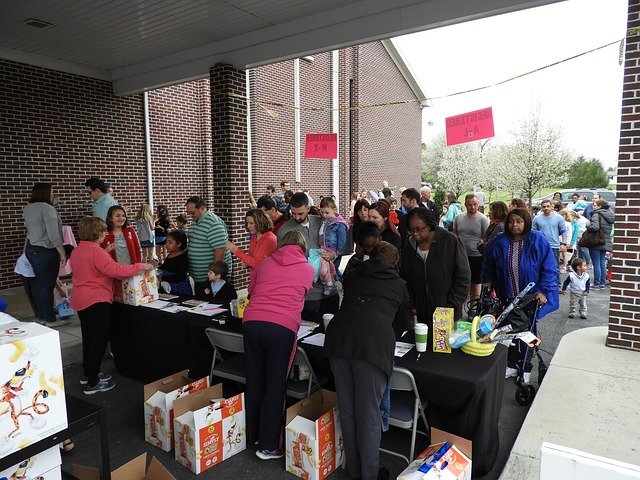 The Biden administration announced Wednesday that $785 million of the American Rescue Plan will go toward the communities that were hit hardest by the pandemic, following the recommendations of a COVID-19 health equity report that was released last month.

“COVID-19 made it clear that in this country, a person’s ZIP code is a stronger driver of their health than their genetic code,” said Dr. Marcella Nunez-Smith, who headed the administration’s COVID-19 Health Equity Task Force. “And so we set out to find ways to address and overcome those social and structural drivers and forge a path forward rooted in what is fundamentally fair.”

President Joe Biden issued an executive order on his first full day in office to establish the task force. Members worked 10 months on the report before submitting final recommendations to the administration.

The task force specifically called on the administration to invest in community-led solutions to combat inequitable health outcomes; enforce equity-driven standards in data collection; increase accountability measures; invest in a representative health care workforce; and implement the report’s recommendations from a more permanent entity focused on health equity within the White House. Nearly $240 million will be used to create a pipeline program for 13,000 health workers from underserved communities, according to the White House. More than 500 public health sites — including emergency departments, shelters, housing programs and mobile health clinics — across the country will receive increased support for apprenticeship programs. An additional $210 million will be allocated for tribal communities and health professionals who serve the American Indian and Alaska Native populations. $150 million will help people with disabilities and older adults, particularly those recovering from COVID-19. And more than $175 million will continue supporting vaccine outreach in high-risk communities and diversity efforts in the public health workforce.

As of October 2021, COVID-19 has killed more than 700,000 people in the United States and infected tens of millions. Communities of color and other underserved populations were disproportionately affected — from mortality rates to access to care and occupational exposure to the virus.

“We’ve had this collective witnessing — all of us,” Nunez-Smith said. “There are things we’ve seen that can’t be unseen. People know that health disparities exist, but inequities exist too. And inequities are driven by systems, policies and practices.”

“It was a timeline that was intentionally aggressive because everyone understood the urgency of the pandemic,” Nunez-Smith said. “There was no time to spare in the response.”

The task force’s final 112-page report prioritized 55 recommendations out of more than 300 total. The administration has already fulfilled many of the recommendations, Nunez-Smith said, but leaders at all levels of government can make use of the report’s findings.