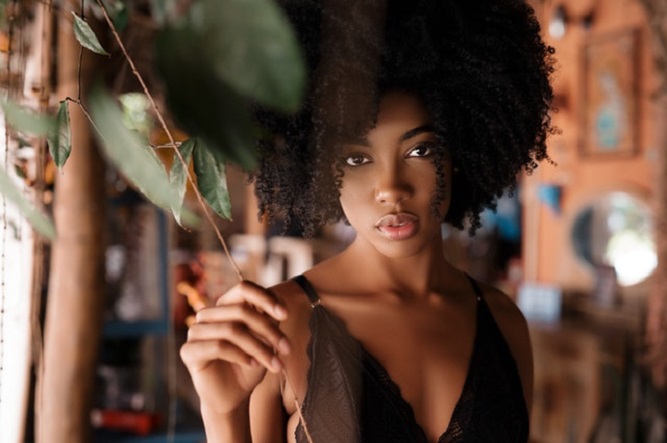 Black women prefer hair products marketed with them in mind