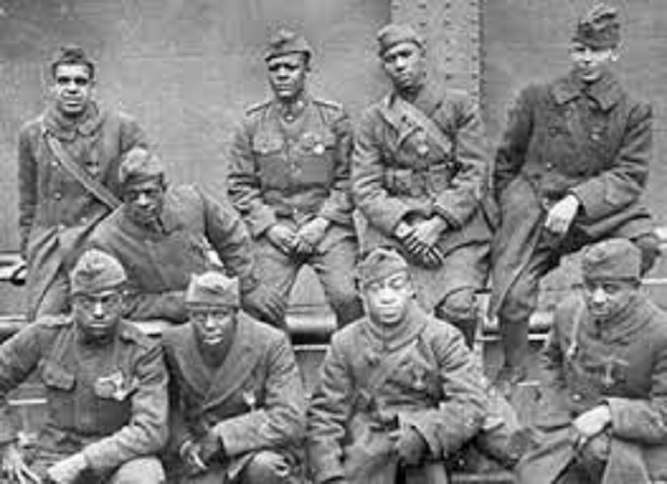 GI Bill opened doors to college for many vets, but politicians created a separate one for Black people

So, while white veterans got into college with relative ease, black service members faced limited options and outright denial in their pursuit for educational advancement. This resulted in uneven outcomes of the GI Bill’s impact.

As a scholar of race and culture in the U.S. South, I believe this history raises important questions about whether subsequent iterations of the GI Bill are benefiting all vets equally.Tuition waived for service

Limited opportunities for black servicemenBlack service members had a different kind of experience. The GI Bill’s race-neutral language had filled the 1 million African American veterans with hope that they, too, could take advantage of federal assistance. Integrated universities and historically black colleges and universities – commonly known as HBCUs – welcomed black veterans and their federal dollars, which led to the growth of a new black middle class in the immediate postwar years.

Yet, the underfunding of HBCUs limited opportunities for these large numbers of black veterans. Schools like the Tuskegee Institute and Alcorn State lacked government investment in their infrastructure and simply could not accommodate an influx of so many students, whereas well-funded white institutions were more equipped to take in students. Research has also revealed that a lack of formal secondary education for black soldiers prior to their service inhibited their paths to colleges and universities.

Racism baked inRankin, a staunch segregationist, chaired the committee that drafted the bill. From this position, he ensured that local Veterans Administrations controlled the distribution of funds. This meant that when black southerners applied for their assistance, they faced the prejudices of white officials from their communities who often forced them into vocational schools instead of colleges or denied their benefits altogether.

This new GI Bill, passed in 2008, has paid around US$100 billion to more than 2 million recipients. Although the Student Veterans for America touts the nearly half a million degrees awarded to veterans since 2009, politicians and watchdogs have fought for reforms to the bill to stop predatory, for-profit colleges from targeting veterans. Recent reports show that 20% of GI Bill disbursements go to for-profit schools. These institutions hold reputations for notoriously high dropout rates and disproportionately targeting students of color, a significant point given the growing racial and ethnic diversity of the military.

This article is republished from The Conversation under a Creative Commons license. Read the original article here: http://theconversation.com/gi-bill-opened-doors-to-college-for-many-vets-but-politicians-created-a-separate-one-for-blacks-126394.