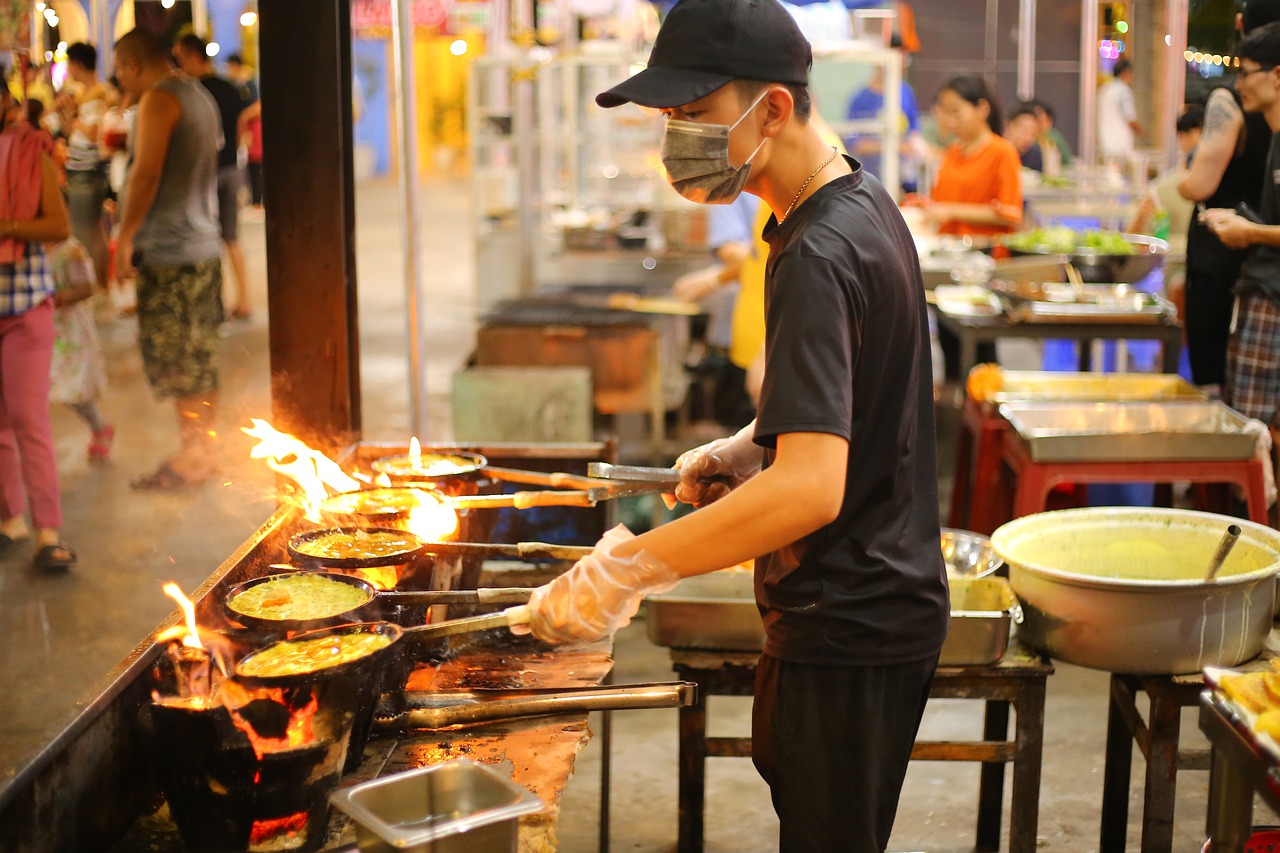 Undocumented immigration does not increase the violent crime rate in U.S. metropolitan areas. In fact, it may reduce property crime rates. These are the key findings from our recently published article in the Journal of Crime and Justice, co-authored by Yulin Yang, James Bachmeier and Mike Maciag.

Research shows that the American communities where immigrants make their homes are more often improved by their presence than harmed by it. Immigrants bring social, cultural and economic activity to the places they live. That makes these places more vital and safer, not more dangerous.

This notion has existed and been studied since the early 20th century, including in a 2005 analysis we conducted with a number of colleagues that concluded immigration did not increase crime rates in U.S. metropolitan areas.

For example, we found in a 2017 study with colleagues that from 1970 to 2010 metropolitan areas with greater concentrations of immigrants, legal and undocumented combined, have less property crime than areas with fewer immigrants, on average. Critics suggested that our findings would not hold if we looked at only the subset of undocumented individuals.

So we decided to find out if they were right. Our new study is the result of that effort, and it confirms our original findings: Undocumented immigration, on average, has no effect on violent crime across U.S. metropolitan areas.

Crime rate data came from the FBI’s Uniform Crime Report program. Other data were from the U.S. Census Bureau.

These findings build on the conclusions of a large 2018 study in which researchers Graham Ousey and Charis Kubrin examined 51 studies on immigration and crime published from 1994 to 2014.

Our analyses looked at broad metropolitan patterns, not the relationship of undocumented immigration and crime rates in distinct, specific places such as New York City and Los Angeles. Nor does our study address the reasons that immigration reduces crime, although there is plenty of other scholarship on that issue.

Robert M. Adelman, Associate Professor and Department Chair of Sociology, University at Buffalo and Lesley Reid, Professor of Criminology and Criminal Justice and Interim Dean of the School of Social Work, University of Alabama