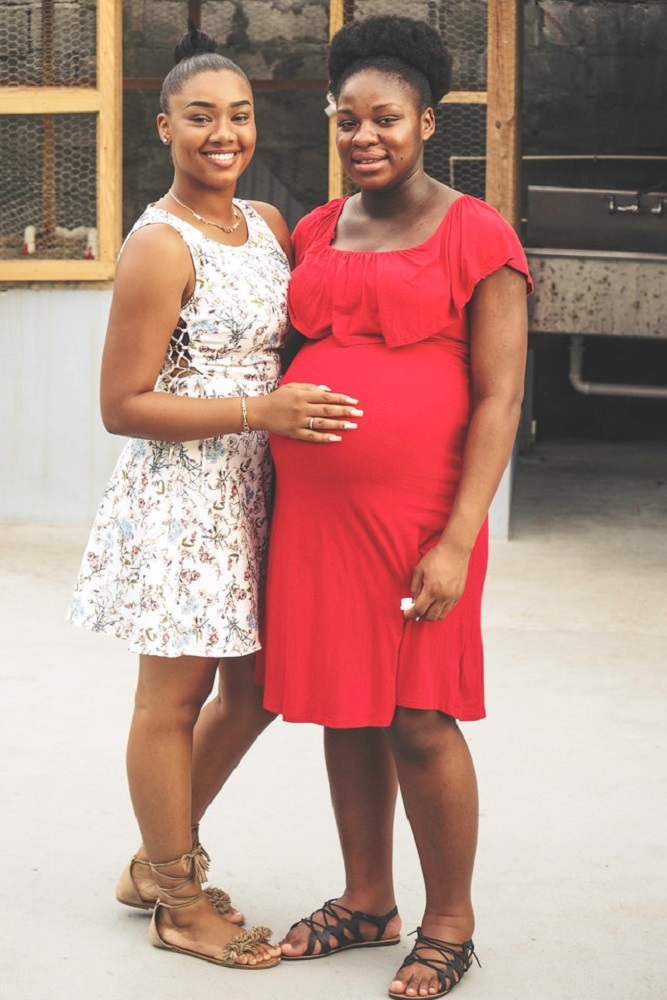 Planned Parenthood of Los Angeles recently announced plans to put 50 clinics inside LA County high schools. Called Wellbeing Centers, the facilities would provide not only physical health services but also mental health services and resources for students and parents. Two months after the announcement, Sue Walden, CEO and President of Planned Parenthood Los Angeles, spoke to YES! about the five clinics that started the program, the progress so far, and their plans for expansion. In the interview, Walden described the program and how it has surpassed expectations in a few ways. She also spoke about how their success has changed her outlook for the future of the PPLA Wellbeing Centers in high schools.

The lack of resources and information about STIs, STDs, and reproductive health is well-known. These barriers can make it difficult for people to seek treatment, which has led to a high rate of infection in young people. DoSomething.Org reports that there are 20 million new sexually transmitted infections a year, and 50% of those infected are people between ages 15 and 24. They also found that 46% of high school students are or have been sexually active and are at risk for contracting an STI. The country as a whole is greatly affected by this, because the U.S. has the highest STD rate of all the countries that make up “the industrialized world.”

Walden says, “Mental and behavioral health issues, substance use, and lack of knowledge around sexual health can create barriers to academic success. Finding support to grapple with these issues generally requires students to go off-campus and means time away from class, money for transportation, and explaining your whereabouts to others, all hurdles that loom large for teens.” Considering these hurdles, the Wellbeing Centers will meet teens where they are in more ways than one.

Mental health rates are better. The National Alliance for Mental Illness reports that 50% of all life-long mental illnesses develop by age 14—that’s the age of the average ninth grader. Thus, the need for the Wellbeing Centers.

More Than a Clinic

According to the Planned Parenthood Los Angeles news release, “Clinicians from PPLA will provide a range of sexual health services one day a week, including testing and treatment for sexually transmitted infections (STIs), emergency contraception and birth control counseling and provision, well-person exams, pregnancy testing, and pregnancy options counseling.” But this isn’t all. The centers are also places of education where students can find support groups, classes, and events focused on supporting teens through their transition into adulthood.

Walden says that in addition to resources for students, some resources will be available for parents, too, including handouts and classes. Parents can find information and seek help from the Youth Educators at the centers to support conversations with their kids on a variety of topics— not just sex. The classes for parents also provide guidance on these subjects, and they are always welcome to come in and ask questions. In Walden’s experience so far, no matter who the parents are or their beliefs, they all just want to care for their child.

Supporting Every Part of Adolescent Transition

“We know that students are exploring and living issues around their identity, their sexuality, and coming to terms with or experiencing their bodies in a different way. A healthy adolescence is an exploration of sexuality,” Walden says in response to a question about services for LGBTQ youth. Because exploring sexuality is inherently part of the transition to adulthood, it too is serviced by the clinic. Having a safe space to ask questions and to get clinical answers is not limited to cisgendered heterosexual needs.

Walden shared a story of a student who came to the high school campus health center on its first day and asked for help in telling a parent that they were gay. The on-campus coordinator supported the student by creating a space where they could come up with what they wanted to say and where they could meet with the parent to feel supported. So, the center served as a safe coming-out space for the student, and also a place where the parent could get more information that would help them support the teen as well.

Rounding Up the Right People

Alexis McGill Johnson, interim president and CEO of Planned Parenthood Federation of America says, “This program is an example of how communities can work together to listen to the needs of young people and get them the resources they need to protect their health and plan their futures. This is who Planned Parenthood is: innovative, expert, and fully committed to breaking down barriers and reaching people wherever they are with education and care — no matter what.”

McGill Johnson also spoke about a hurdle that often ruins good projects before they start—getting everyone who needs to be involved on board. “Part of what’s great [about the partnership] is that this is truly a partnership of large organizations like the County of Los Angeles, the LA Unified School District (which is the second-largest school district in the country), and even this [LA] Planned Parenthood. Here, we see about 250,000 patients a year.” She says that these large organizations, such as the county public health departments, were able to “put aside their politics to put students first.”

By the end of January 2020, Walden says, seven centers were open with about four to five opening every month until the end of 2020. “We are seeing a much higher volume in the locations that provide a broader range of care. We didn’t know that was going to happen.” She says that the uptick is because young people are in need of services that go beyond reproductive care. “They are coming in and using the services and using the mental health facilities,” Walden says, not just the reproductive health services.

The centers have also been accepted by the surrounding communities and parents in a way that Walden and her team appreciate. So far, she says, no backlash has occurred, but she laughed nervously and was reluctant about calling attention to the silence from the Planned Parenthood America opposition on this project. “I feel like a matador waving a red flag,” she says. She hopes that having the support of so many agencies and the community will help keep any opposition at bay.

When asked about when they would start rolling the program out in more conservative states, Walden was hesitant. First, she says, the program is new and they are still installing clinics and learning as they go. Then, after all the clinics are open and running, there are studies to be conducted by third-party organizations to verify the clinics’ findings and approaches. In other words, the program will not be expanding beyond California until they know it’s rock solid and fits the needs of schools and teenagers. The organization will be rolling out health centers on high school campuses through the end of 2020 until 50 clinics are in LA County high schools. Then, they watch, take notes, and see where the program can be improved.