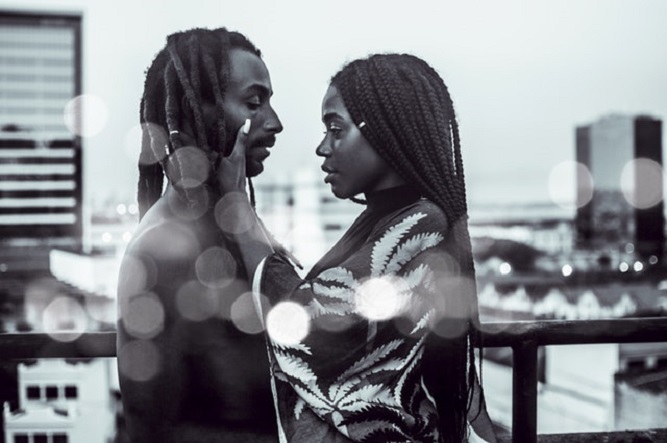 This Is Better Than an Apology

January 2, 2020
Why repair attempts are even more powerful than saying sorry.

Everyone messes up. Any relationship involves two imperfect communicators capable of hurt feelings, frustration, or loneliness. Given this, expecting communication and harmony to be “par for the course” is unreasonable. In his book, The Science of Trust, Dr. John Gottman explains that both partners in a relationship are emotionally available only 9% of the time. This leaves 91% of our relationship ripe for miscommunication. What matters most is how couples repair when they mess up—rebuilding the bridge of connection before it becomes consumed by negativity.

A repair can be so much more than an apology (although apologies work, too)—a silly smile, an “I feel” statement, a pause in the action, even partial agreement. A repair attempt is any statement or action that prevents negativity from spiraling out of control in conflict. Because negativity is an ever-present guest in conflict discussions, successful repair attempts are employed to keep it at bay.

In the “Love Lab,” Dr. John Gottman had newlywed couples enter into a 15-minute conflict discussion and coded their repair attempts and their effectiveness in increasing positivity, or decreasing negativity. This is what he learned.

It’s best to catch the conflict train before it goes completely off the rails. As one might assume, negativity tends to build during a conflict discussion. Repairs made in the first three minutes of the 15-minute discussion were much more likely to be accepted by one’s partner than attempts made later on, after negativity had started to take hold.

2. Start with a positive balance

Focusing on the friendship outside of conflict helps decrease negativity within it. The real difference between the couples who repaired successfully and those who didn’t was the emotional climate between partners. In other words, your repair attempt is only going to work well if you have really been a good friend to them, especially lately.

The study found that repairs focused on emotional closeness, rather than appealing to logic, proved more effective. Those types of repairs serve as a reminder that you’re friends, and you’re in this together.

Receptiveness to repair is almost more important than the repair attempt itself. Learn to listen and watch for them. Some people in the study crafted elegant, timely repairs, but their partner just couldn’t hear it. Other couples made repair attempts in really clumsy ways and were successful.

4. Don’t submarine your own repairs

When tempered with negativity or blame, a repair attempt can be nullified, rendered ineffective. So what might be an otherwise wonderful repair attempt, “I have been pretty grumpy lately,” can be voided by continuing on to say, “but I think it’s mostly because you’re ignoring me.”

5. Take a break or change the topic

Researchers were surprised to see that a change of topic, when it occurred naturally, could reduce physiological arousal for both parties. It was effective in soothing the couple and worked well as a repair.

6.  Remember that you’re in it together

The key to avoiding a negative spiral is to treat your partner as just that—your partner. They are your friend and someone you love, rather than your enemy. It is best to see them through that lens, so you can view any conflict that arises as temporary and annoying, rather than permanent and hostile.