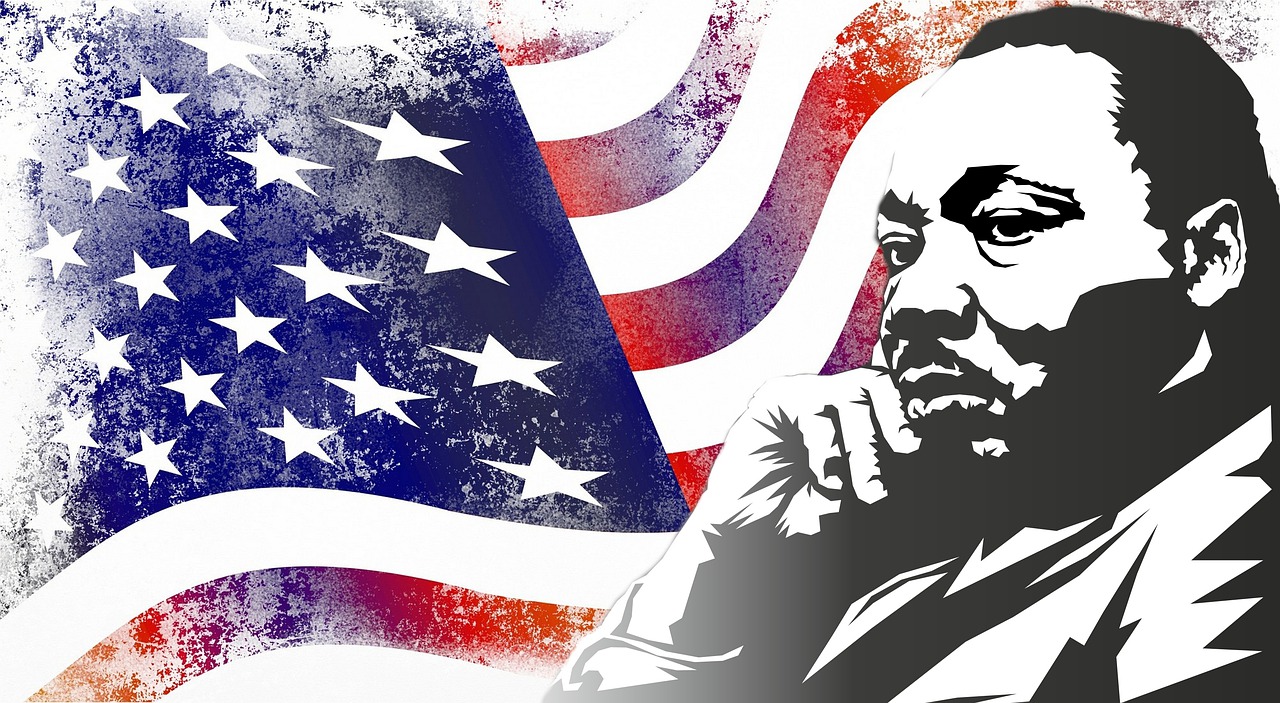 I find it fascinating (in a social experiment sort of way) the fanatical, er, passionate reactions I received from my FB “friends” when I posted President-elect Joe Biden’s “politricks” about the stimulus checks. I deliberately posted the comment on January 15th (MLK’s Birthday). Why? MLK was a fierce advocate for Universal Basic Income (UBI) during his lifetime. In other words, we should be getting at least 2K per month during the pandemic instead of a proposed 2K for a single year. Intriguingly, other OECD countries are giving their citizens as high as 7K per month in UBI. As of December, Australian citizens have gotten 24K since their pandemic in accumulated UBI.

What would MLK have done?

He would advocate for a UBI as he fervently did during his lifetime.

That said, get on Biden’s and the Dem’s backs to living up to MLK’s Dream in action, not only in words.

And for those of you continuing to call me a closeted Republican, I raised and donated over 1K USD (public record/documented) to the Biden-Harris ticket. So I do put my money where my mouth is… And I will get on their case in the same vein other interest groups get on their case.

Yes, Biden-Harris and the Dems can do more for the dying and suffering American people in the same way MLK held JFK and LBJ accountable during his lifetime. And for his actions, he paid with his life.

The creakiest wheel gets the most oil.

MLK stood up to LBJ even after the latter pushed through the Great Society. Alas, nefarious forces killed MLK on the eve of his Great March to Washington, DC. He planned for both Blacks and poor Whites to march with him. And one of the planks for the Great March was UBI.

Happy MLK Day – let’s not only celebrate it but live it!