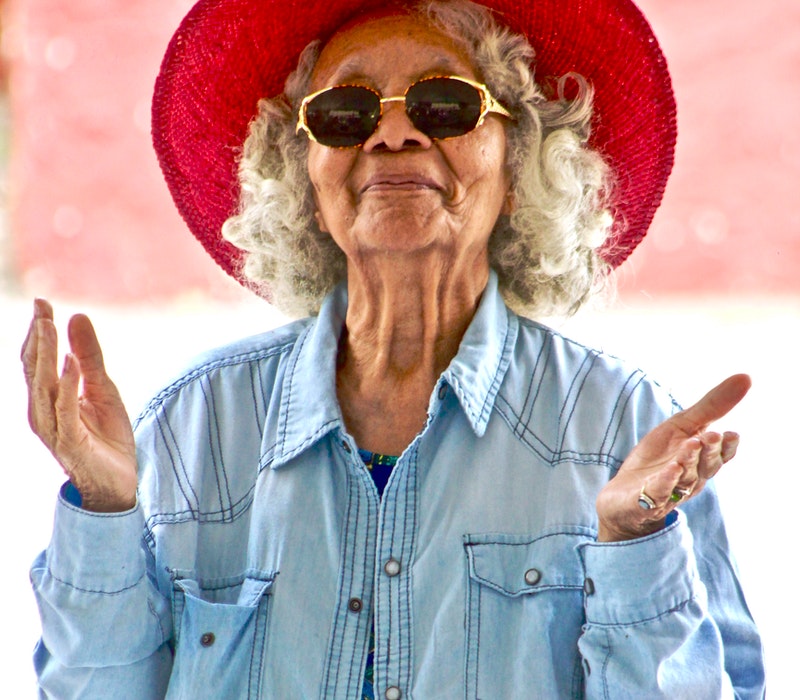 Economic hardship from COVID-19 will hit minority seniors the most

For Americans 60 and older, COVID-19 is widespread and deadly. Its economic impact could also be devastating.

With a recession fast developing, much of the attention on the downturn focuses on working-age adults, but many older Americans – with less time to make up for financial losses – will suffer the most.

I am a clinical professor of gerontology. My co-author is a research fellow in gerontology. We believe that recent history, specifically the Great Recession of 2008-09, will demonstrate what’s at stake.

In a series of research briefs using data from the Health and Retirement Study, we analyzed the financial status of Americans 60 and older before and after that recession. We reviewed the data from a wide variety of demographic groups: non-Hispanic whites, non-Hispanic Blacks, and Hispanics; single-person and two-person, married households; retired and non-retired.

The findings paint a grim picture of what may come from the pandemic: a recession likely to have a far greater impact than the 2008-09 downturn, especially on minority older adults. Given that the unemployment rate among older minority Americans is already disproportionately high and that many have health conditions that make it difficult to work, their ability to change their financial situation is small compared to other groups.

Beginning in 2008, older adults experienced significant losses across the board regardless of demographic groupings. Housing values, liquid assets and total net wealth all declined. Given the housing market collapse associated with the recession, sharp drops in home value were expected. More remarkable is that drops in assets and total net wealth were almost as steep.

For those 60 and older at or near the bottom, these losses were staggering. Poverty rates increased from 1 percentage point to 6 percentage points, depending on the demographic group. These increases may seem small but in numbers of people it is enormous.

In 2008, more than 50 million people in the U.S. were 60 and older. Roughly 1.2 million of them fell into poverty during the great recession and this represents a 46 percent increase in the poverty rate – a 5% poverty rate pre-recession compared to a 7.3% rate post-recession.

Today there are 75 million in the U.S. 60 and older. This time, a pandemic-instigated downturn could translate to 1.8 million seniors pushed into poverty, if impacts are similar to 2008-09.

This suggests that government-based financial resources help mitigate the impact of a recession and slow increases in poverty, likely buffering those who qualify for Social Security and have adequate retirement savings from complete financial ruin.

Given the pervasiveness of systemic racism in the U.S., it’s not surprising that older Blacks and older Hispanics suffered the deepest financial declines during the 2008 recession.

Older Hispanics had almost twice the amount of losses in net total wealth than non-Hispanic whites. They also had the highest increase in poverty, a 5.5 percentage point jump, more than any other demographic group.

Older Blacks had twice the decline in liquid financial assets when compared to white counterparts, and a 3.2 percentage point increase in poverty, the second highest. What’s worse: Prior to the 2008 recession, these groups already had drastically fewer financial resources than older whites, and quadruple the poverty rate.

Learning from the Great Recession

The impact of COVID-19 will likely be worse than what we present here. The 2008-09 estimates probably offer only a best-case scenario. But they will help us understand the economic hardships that millions of older Americans now face because of the pandemic. Indeed, as health and economic threats overlap, they may bear the brunt of this catastrophe.

There is, however, a possible way out. Our evidence indicates that stable sources of government income and benefits may keep minority seniors from financial collapse. Anything less than that, and the risks facing these most vulnerable Americans become catastrophic certainties.