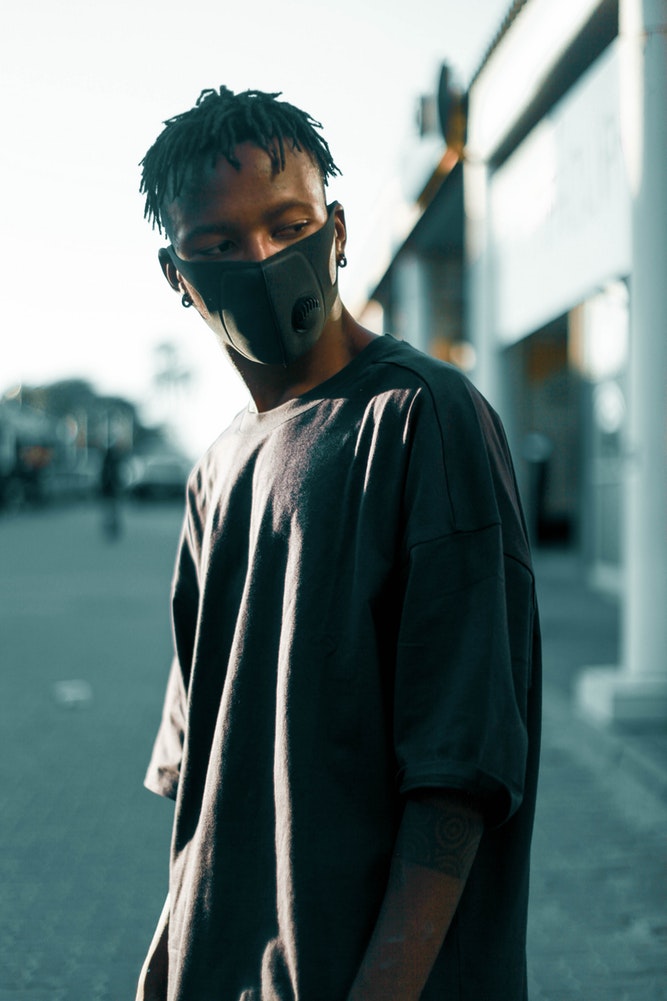 At college dormitories and student apartments across the U.S., census forms will be piling up – but many run the risk of not being filled in.

The spread of the coronavirus in the U.S. has coincided with the start of data collection for the 2020 census.

This may not affect the process for most people who are self-isolating at home. But for students, it could well affect where and if they are counted – and that could have big implications.

The rapid spread of the virus has meant that most colleges have by now closed their classrooms. Many universities have extended the usual weeklong spring break into a second week. At Texas A&M University, where I am an emeritus professor, online instruction will begin after the the spring break and continue through the end of the semester in late April. It is a similar story elsewhere.

As a result, many students may not be returning to their campus residences any time soon.

Census data collected from college students are pretty much the same as for the non-student population. The census questions ask about sex, age, race and Hispanic origin.

Students living off campus also answer questions about whether their household is rented or owned and about their relationships to those living with them.

Census Day is April 1, but the collection effort has already started. On March 12, households began receiving mailed invitations from the Census Bureau with instructions about how to respond. This will be followed up by four more reminder letters, through April 27.

For those who still haven’t responded by then, nonresponse follow-ups start on May 13 and continue until July 31, when census takers visit households they haven’t yet heard back from. However, Wilbur Ross, who as Commerce Secretary oversees the Census Bureau, has warned that the dates may change as a result of coronavirus.

Since 1950, college students have been counted at their “usual residence” as of census day. Most attend college away from their family homes and live on or near their campuses, so are not counted at their parents’ homes.

Students living off campus in apartments or other housing may have already received a mailed census form. Those living in on-campus dormitories or housing owned by their university are classified as living in “group quarters” – this is similar to residents of nursing homes, seminaries, prisons, hospitals and vocational training facilities.

The on-campus students are counted in one of three different ways. Either a university official completes a single form for all students in the dormitory based on administrative data – the Census Bureau estimates that around 55% of on-campus students will be counted this way – or students answer the census questions themselves by filling in forms or, in rarer cases, via face-to-face interviews with census workers on April 1.

So how will the coronavirus impact the collection of census data for college students?

Just over half of those listed as living in “group quarters” do not need to be present when university administrators fill in the forms, so are less likely to be affected. But around a third of on-campus students would have been expected to answer the four census questions themselves. Many will no longer be in their dorms – indeed in some universities, dorms will have been closed due to coranavirus before the end of the spring semester. I believe this could affect as many as 2 million full-time students who risk being undercounted in the census.

As for those living off campus, a good number will be staying at their parents’ homes and will not be responding to the census invitations sent to their student address. By the time the “nonresponse follow-ups” begin, the spring semester will be over. As such, the usual window for census responses from students attending classes will be lost owing to the emergence and spread of the COVID-19 disease.

Around a third of the 12 million full-time college students in the U.S. live off campus, adding, perhaps, another 4 million names to the pool of students who could be undercounted as a result of the virus. The fear is many will end up simply not being counted at all, while others will be counted at their parents address.

This undercount of both on-campus and off-campus students could run into several million and have big implications.

Many universities are not located in large metropolitan areas. Texas A&M, where I taught, has an enrollment of over 60,000 students in Brazos County – more than a quarter of the county’s total population of just over 226,000.

Counties with large universities depend heavily on student responses to the decennial census, because the census counts determine the levels of federal funding communities receive.

Every year, the federal government allocates over US$1.5 trillion dollars to states, counties, cities and households, based solely on their population counts. The state of Texas alone receives over $100 billion dollars each year based on the size of its population.

The more people counted in a state, the more money received by the state and its counties and cities. Federal funds distributed on the basis of census data include money for medical resources, poverty alleviation, infrastructure projects and emergency relief.

A county with a large university, such as Brazos County with Texas A&M University, especially benefits owing to the large proportion of college students living in the county.

This student advantage could be wiped out as a result of student undercounts, proving a costly setback for university towns entirely and solely resulting from the recent emergence and spread of the COVID-19 disease.

[You need to understand the coronavirus pandemic, and we can help. Read our newsletter.]