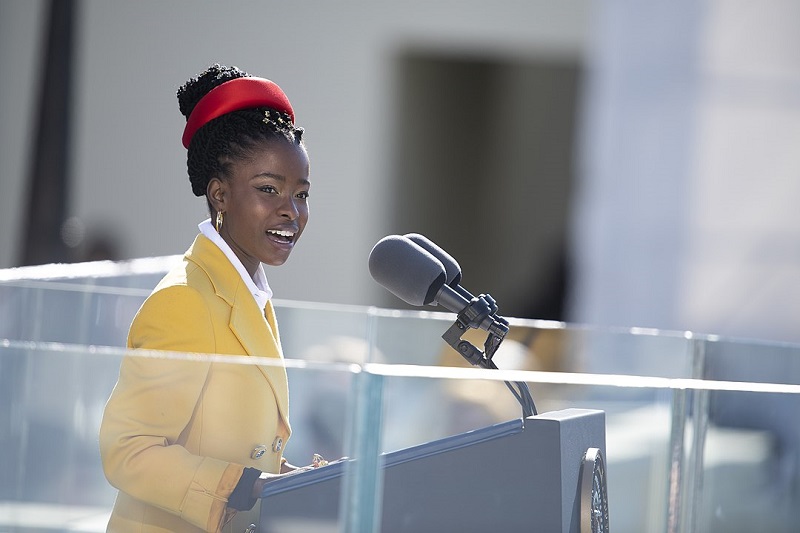 Poetry can often help people make sense of the world in difficult times. For World Poetry Day, The Conversation U.S. has gathered four articles on the power of poetry.

Amy M. Alvarez, assistant teaching professor of English at West Virginia University, and Jameka Hartley, an instructor of gender and race studies at University of Alabama, wrote on the history of how Black people in Appalachia found their voice in poetry.

“By coining the terms ‘Affrilachia’ and ‘Affrilachian,’ Walker sought to upend assumptions about who is part of Appalachia,” they write. “Rather than accepting the single story of Appalachia as white and poor, Walker wrote a new one, forging a path for Black Appalachian artists.”

2. Comforting us in grief

After many of her loved ones died, Emily Dickinson fell into a deep depression. She secluded herself in her home and wrote nearly 2,000 poems – many of which were about grief and death. One of her most famous poems, “It Feels A Shame To Be Alive,” was written in the midst of the Civil War.

“Dickinson’s imagery shows how keenly she would have understood what we might feel, dwarfed by a mountain of mortality that will not stop growing,” Redmond wrote. “The same anger, exhaustion and sense of futility were her constant companions in later life.”

Amanda Gorman made headlines in 2021 when, at 22, she became the youngest inaugural poet in U.S. history. Her success was an opportunity for educators to use spoken-word poetry to teach students.

Spoken-word poetry “holds the promise of helping young people to connect with ideas as well as providing a means to deepen comprehension and develop understanding and empathy, which can then be applied to real-world situations,” wrote Alley.

4. Poetry can helps us laugh in dark times

James Bond is known for delivering classic one-liners, especially in the face of danger.

In “Thunderball”, Bond harpoons a villain and then jokes, “I think he got the point.”

[Over 150,000 readers rely on The Conversation’s newsletters to understand the world. Sign up today.]

But killer zingers like his can also be found in ancient poems. In Homer’s “The Iliad,” Polydamas spears Prothoenor in the shoulder. As Prothoenor dies, Polydamas jokingly suggests that his spear will be good tool for Prothoenor to lean on like “a staff when he descends to the underworld.”

Andrew M. McClellan, a lecturer in classics and humanities at San Diego State University, wrote about why ancient poets literally loved to add insult to injury.

“The jokes are for the audience, and it’s as close as the genre gets to breaking the fourth wall,” he wrote. “Viewers are attuned to these witticisms not simply because they are funny, but because they’re self-consciously ridiculous. They help distance the audience from the often horrific levels of violence on display.”