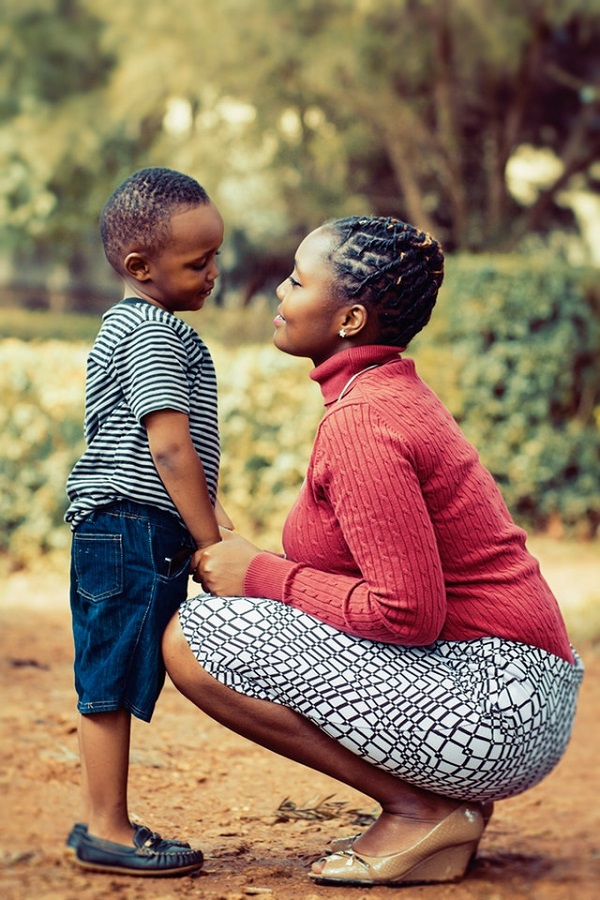 A brief history of black names, from Perlie to Latasha

Most people recognize that there are first names given almost exclusively by black Americans to their children, such as Jamal and Latasha.

While fodder for comedians and social commentary, many have assumed that these distinctively black names are a modern phenomenon. My research shows that’s not true.

Long before there was Jamal and Latasha, there was Booker and Perlie. The names have changed, but my colleagues and I traced the use of distinctive black names to the earliest history of the United States.

As scholars of history, demographics and economics, we found that there is nothing new about black names.

Many scholars believe that distinctively black names emerged from the civil rights movement, perhaps attributable to the Black Power movement and the later black cultural movement of the 1990s as a way to affirm and embrace black culture. Before this time, the argument goes, blacks and whites had similar naming patterns.

Historical evidence does not support this belief.

Until a few years ago, the story of black names depended almost exclusively on data from the 1960s onward. New data, such as the digitization of census and newly available birth and death records from historical periods, allows us to analyze the history of black names in more detail.

We used federal census records and death certificates from the late 1800s in Illinois, Alabama and North Carolina to see if there were names that were held almost exclusively by blacks and not whites in the past. We found that there were indeed.

What were the black names back then?

We were interested to learn that the black names of the late 1800s and early 1900s are not the same black names that we recognize today.

The historical names that stand out are largely biblical such as Elijah, Isaac, Isaiah, Moses and Abraham, and names that seem to designate empowerment such as Prince, King and Freeman.

These names are quite different from black names today such as Tyrone, Darnell and Kareem, which grew in popularity during the civil rights movement.

Once we knew black names were used long before the civil rights era, we wondered how black names emerged and what they represented. To find out, we turned to the antebellum era – the time before the Civil War – to see if the historical black names existed before the emancipation of slaves.

Since the census didn’t record the names of enslaved Africans, this led to a search of records of names from slave markets and ship manifests.

Using these new data sources, we found that names like Alonzo, Israel, Presley and Titus were popular both before and after emancipation among blacks. We also learned found that roughly 3% of black Americans had black names in the antebellum period – about the same percentage as did in the period after the Civil War.

But what was most striking is the trend over time during enslavement. We found that the share of black Americans with black names increased over the antebellum era while the share of white Americans with these same names declined, from more than 3% at the time of the American Revolution to less than 1% by 1860.

By the eve of the Civil War, the racial naming pattern we found for the late 1800s was an entrenched feature in the U.S.

Why is this important?

Black names tell us something about the development of black culture, and the steps whites were taking to distance themselves from it.

In other words, people from various parts of Africa came together to form black culture as we recognize it today. One way of passing that culture on is through given names, since surnames were stolen during enslavement.

How this culture developed and persisted in a chattel slavery system is a unique historical development. As enslavement continued through the 1800s, African American culture included naming practices that were national in scope by the time of emancipation, and intimately related to the slave trade.

Since none of these black names are of African origin, they are a distinct African American cultural practice which began during enslavement in the U.S.

As the country continues to grapple with the wide-ranging effects of enslavement in the nation’s history, we cannot – and should not – forget that enslavement played a critical role in the development of black culture as we understand it today.