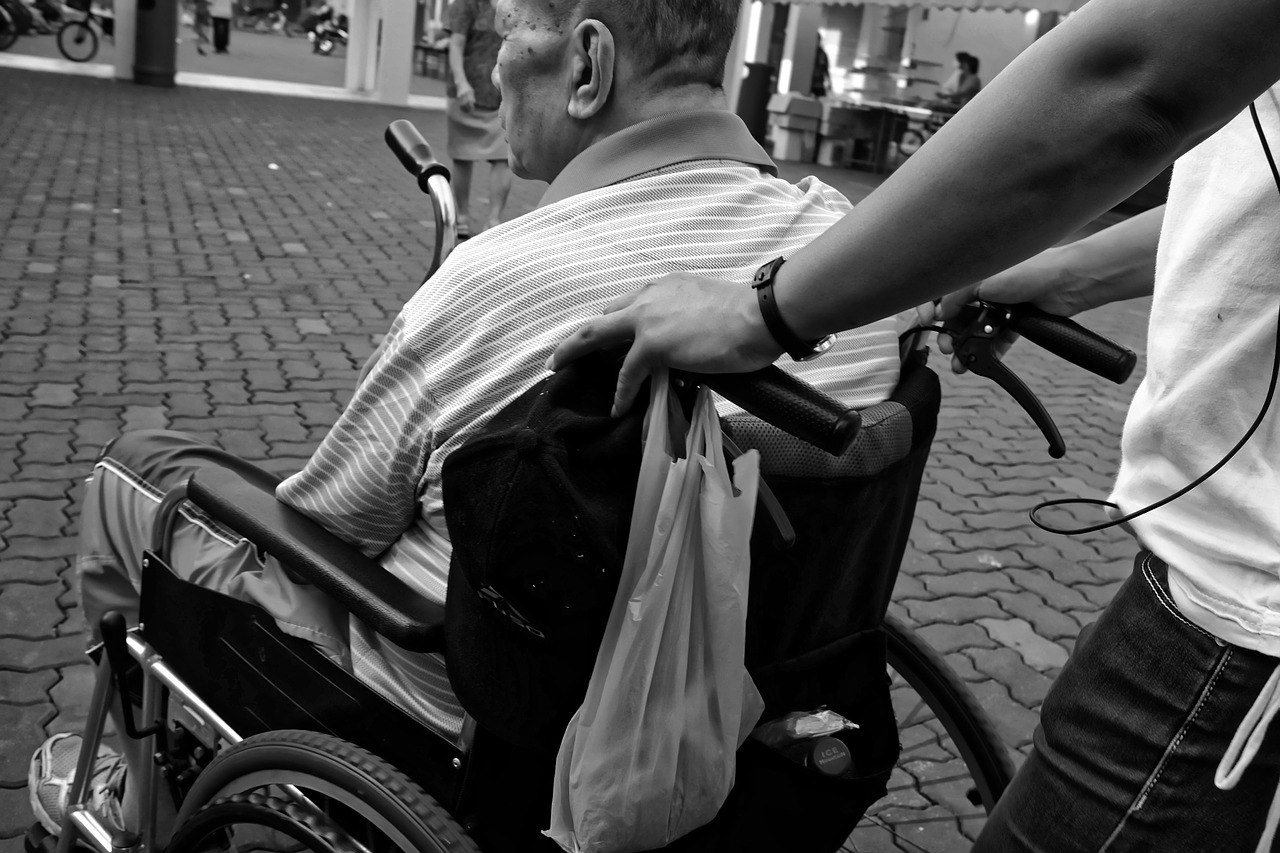 Older Americans who want to live independently face serious economic challenges. Half who live alone don’t have enough income to afford even a bare-bones budget in their home communities, and nearly 1 in 4 couples face the same problem.

Those numbers add up to at least 11 million older adults who are struggling to make ends meet, a new analysis shows.

The numbers are worse for older people of color. Dramatically higher percentages of Black, Latino and Asian older adults live on incomes that don’t meet their cost of living, even with Social Security. That can mean skipping needed health care, not having enough food, living in unhealthy conditions or having to move in with family.

These disparities often reflect lifelong disadvantages that add up as people of color encounter structural racism and discrimination that shape their ability to buy property and save for the future.

To calculate realistic rates of economic insecurity and estimate the disparities, my colleagues and I used the Elder Index, created by the University of Massachusetts Boston to measure the true cost of living for older adults. It tracks expenses for housing, health care, transportation, food and other basics, county by county. We paired the index with state-level income data to determine the percentage of people who don’t have enough income to cover their cost of living.

When we compared this information by race or ethnicity, wide disparities in economic security became apparent.

Disadvantages and stress add up

The disadvantages people of color face can extend through their lifetimes and can pass on to future generations.

Not having access to high-quality education and training programs that prepare young people for stable and well-paying careers, for example, can result in people of color having lower incomes and accumulating less wealth.

The median net worth of U.S. white families is nearly eight times greater than that of Black families, a gap due in part to whites receiving larger inheritances. Social Security benefits, which are based on the person’s earnings, are also lower on average for people of color, with the typical older Black or Latino family receiving annual benefits about 24% lower than what the typical non-Hispanic white family receives.

Black Americans are also less likely to own a home than their white counterparts, which can reduce their ability to build wealth.

Securing and protecting health into later life is also more challenging for many people of color. Exposure to unhealthy environments and poor access to health care result in health disparities that ripple throughout life.

Discrimination and bias in educational institutions, workplaces and health care settings, and throughout the community, can yield unfair outcomes and provoke health-damaging stress responses that persist for a lifetime. Moreover, a large number of older Latinos and Asians in the U.S. are immigrants. Although many have lived in the U.S. for decades, a sizable share arrived at an older age, and some may not have worked long enough in the U.S. to be eligible for Social Security benefits or safety-net programs that require citizenship.

These experiences accumulated over a lifetime can lead to starkly different levels of economic security for older adults based on race and ethnicity.

We found that the rates of elder economic insecurity among people of color also vary among states.

The geographic differences are complex.

Nationally, the disparity between Black and white economic insecurity for singles is 17 percentage points – 64% of single Black seniors compared with 47% of single white seniors. But some states have far higher disparities.

These disparities didn’t just appear at later life but rather are structured by lifelong inequalities. More research will be required to fully understand the geographic patterns, but these inequalities are likely related to historical patterns of racism and to geographically distinct ways in which racial groups have become incorporated into local economies.

How to help struggling seniors

There are ways to help everyone build financial security for retirement. Investing in public education, ensuring fair access to well-paying and stable employment and promoting financial literacy about how to attain a secure retirement can help break the accumulation of disadvantage.

Today’s older adults who are struggling financially can’t go back, but there are several ways to help them now:

The scale of the economic insecurity we’ve measured among older adults of color shows how critical government support can be to people living near the financial edge. Their ability to live independently in later life may depend on it.