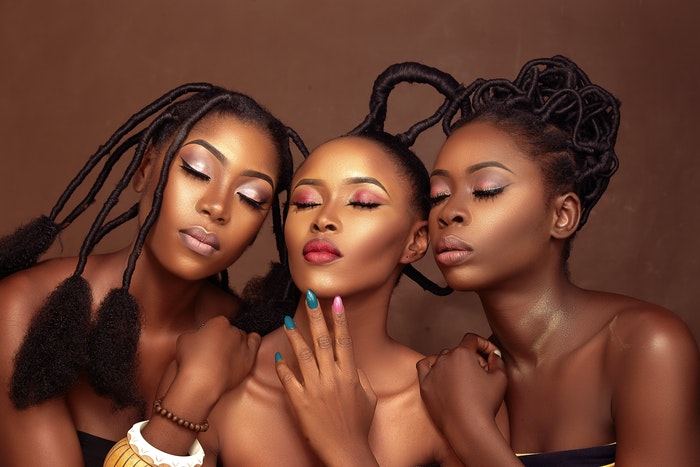 Black Women Prefer Hair Products Marketed With Them In Mind

Published in Grapevine and Journalism