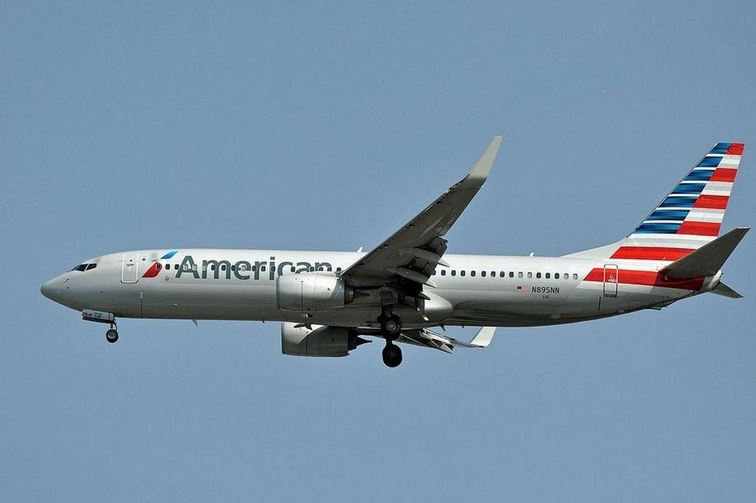 NAACP officials said Monday they are pleased that American Airlines is addressing concerns the civil rights organization raised about the airline’s treatment of African-American passengers, but it’s not ready to drop the travel advisory it issued in October.

American announced last week, that it would take several steps to address concerns raised by the NAACP and other activists, including conducting a review of its hiring, training and career development policies to determine if improvements can be made. In January, executives said, American will offer additional anti-discrimination and implicit bias training to all its employees.

In addition, American will overhaul how it handles customer complaints of discrimination, with the goal of responding to concerns within 48-hours of a complaint being filed. Finally, it will revamp its system for handling internal complaints about discrimination.

“This is a good start to changing internal processes that allow for discrimination, racism and implicit bias to continue to exist within companies,” NAACP President and CEO Derrick Johnson said in a news release. “We think that the steps taken by American Airlines, if fully implemented, will not only change the way they engage their customers and employees but will serve as a model for other companies.”

“While we are proud of our longstanding commitment to equality and diversity – from the team members we hire to the communities we serve – discrimination and implicit bias sometimes create outcomes that are less than ideal for many of our team members and customers. It is our intention to reflect on the experiences our team members and customers have shared, and lead our airline forward to create a more inclusive society. We think corporate America can make a difference in diversity and inclusion and we at American want to be leaders in that regard.

“We will take four specific actions to facilitate that effort, and we are grateful for the thoughtful input we received thus far that will aid our journey. Our work is only beginning, but knowing the American Airlines team, we are confident in our ability to set a new standard in the area of diversity and inclusion.”

NAACP leaders issued the advisory this fall, following a series of “disturbing incidents” which included instances in which African-American passengers were removed from flights following disputes with crew members. The group did not name those involved. The organization also created a place on its website where individuals can report instances that occur on flights. Within weeks, it said it had received more than 800 responses, including nearly 50 stories from current and former American employees about possible irregularities in treatment. While the vast majority of responses involved American, three other airlines and one bus company were also mentioned.

The NAACP’s action comes as the group has pledged a more activist stance. It recently appointed Johnson as its new executive director. Johnson, who previously served as the group’s interim leader following the departure of Cornell William Brooks, said he would seek to change the group’s non-profit status so that it could more actively lobby for its members.