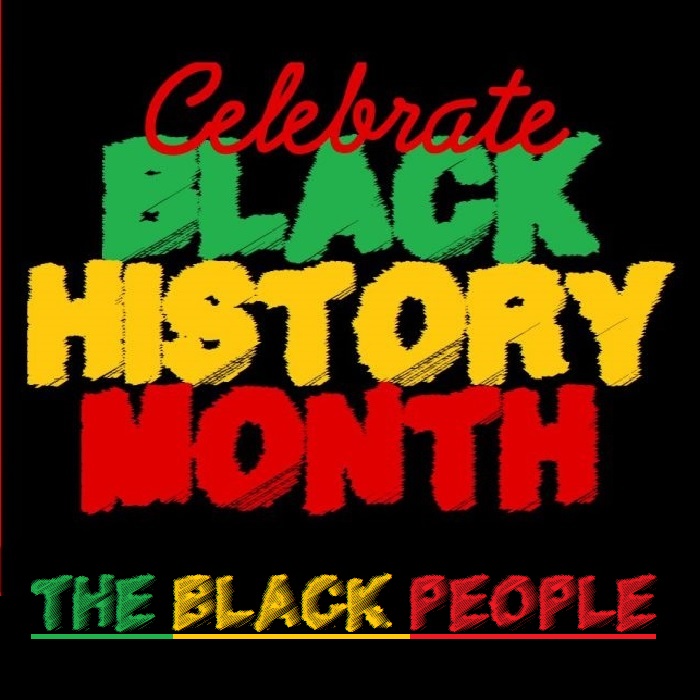 Black American’s are American’s mostly or partly of African descent. More than 28 million blacks live in the United States. They account for 12 percent of the nation’s total population and make up the largest minority group. About half of all black Americans live in the Southern States. Most of the rest live in large cities in the east, Midwest, and West.

Black people belong to the African geographical race. This race consists of dark-skinned peoples who live or whose ancestors lived south of the Sahara, the vast desert that stretches across northern Africa. In addition to dark brown skin, most members of this race have brown eyes, dark wooly or curly hair, and thick lips. Most black American’s have used five terms to refer themselves. The term Negro (which means black in Spanish and Portuguese) and colored were commonly used until the mid- 1960’s. Since then, most black Americans have chosen to express deep pride in their color or origin by calling themselves blacks, Afro-Americans or African Americans.

The majority of American’s blacks trace their origin to an area in western Africa that was controlled by three great and wealthy black empires from about the A.D. 300’s to the late 1500’s. These empires Ghana, Mali, and Songhai thrived on trade and developed efficient governments. During the early 1500’s, European nations began a slave trade in which blacks from western Africa were brought to European colonies in the Americas. For about the next 300 years, millions of enslaved black Africans were shipped across the Atlantic Ocean to what are now the United States and Latin America.

The history of is largely the story of their struggle for freedom and quality. From the 1600’s until the civil war(1861-1865), most black Americans worked as slaves throughout the South. They did much to help Southern agriculture expand. At the same time, free blacks helped develop industry in the North, After 1865, when slavery wad finally abolished in the nation, black Americans briefly gained their civil rights during a period called Reconstruction. But after Reconstruction, they again lose their rights and suffered from widespread segregation and poverty. The determined efforts of black Americans to achieve equality and justice led to the start of strong civil rights movement in the 1950’s.

Michael has been writing articles for nearly 3 years.