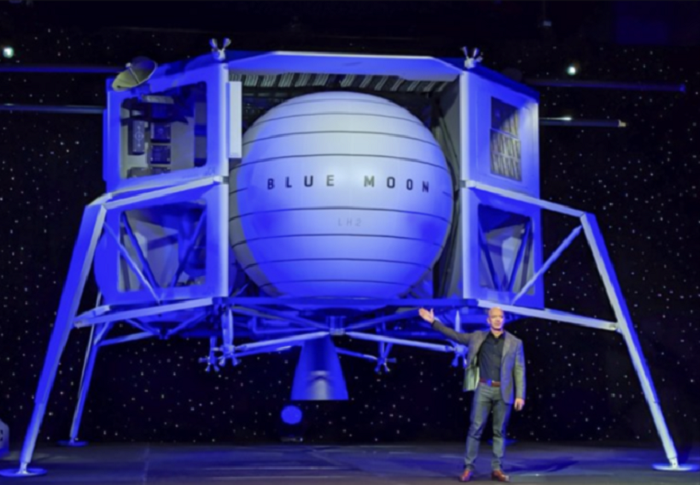 After Jeff Bezos returned from his 10-minute space flight in late July, there was a moment during his post-flight news conference when the crowd seemed to realize just how fucked up it all was. Bezos singled out Amazon’s customers and staff, saying “you guys paid for all this.” Realizing the gravitas of that casual statement, the audience emitted some pained laughter while the hostess looked around awkwardly, waiting for the moment to subside. It reminded me of what Gil Scott-Heron, the “godfather of rap” said in his 1970 poem “Whitey on the Moon.”

Those watching Bezos might have realized just what it meant when the world’s richest man said that the public paid for the lavish goods he enjoys, especially seeing as he doesn’t seem to contribute much to the goods that the public enjoys. Maybe at a time when a raging pandemic has widened existing wealth inequality, people don’t want to hear how much they contributed to the wealth of a man whose net worth jumped by 74% over the past 13 months, while roughly 9.6 million Americans lost their jobs in the first three quarters of 2020.

It could also be that at a time when the impacts of climate change are beginning to be felt, people don’t want to hear much from a man who has rained down untold amounts of pollutants onto the Earth via his space joyride, and whose company has released as many greenhouse gases as a moderately sized country. Amazon in and of itself encourages climate change through its championing of overconsumption, pollution, and waste—all while stifling small businesses, raising housing prices, opposing unions and driving up wealth inequality.  There is no denying the connections between wealth inequality, climate change, and racial inequality, and there’s no denying Amazon’s complicity in all three.

Bezos seems to have realized that public opinion is souring. Not only has he announced a $10 billion contribution to fighting climate change, but he also took the time after his space flight to announce twin donations of $100 million—pocket change for him—to various causes tied to an initiative he is calling the “courage and civility awards,” a thinly veiled attempt at public relations. The reality is that Jeff Bezos and Amazon are so entangled in a system of perpetuating inequality that no individual contribution can unwind the systemic oppression that makes such gross displays of wealth inequality possible. 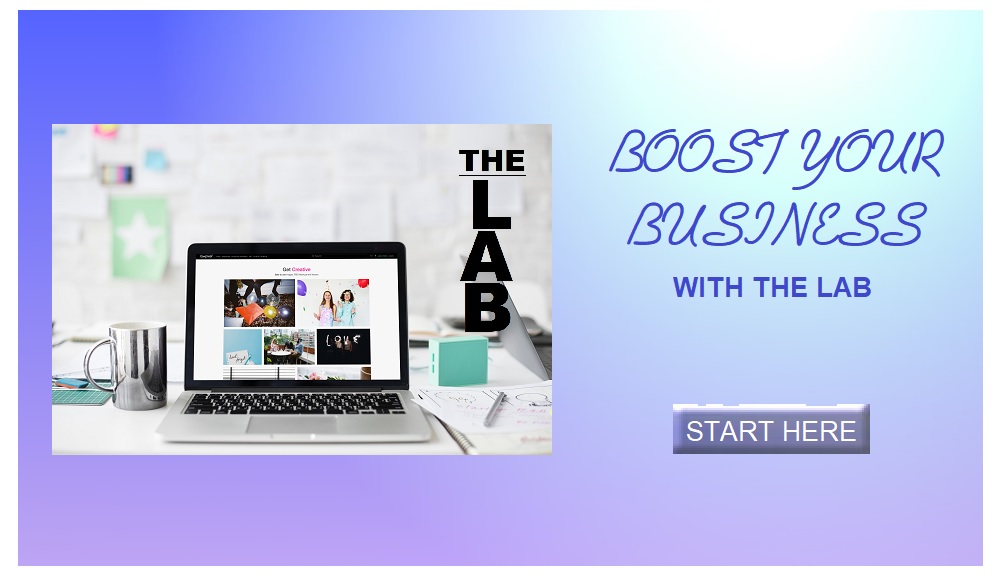 I am not slighting Bezos for his contributions, but I was all too aware of the inequality he perpetuates for me to see his space flight and donations and react with anything other than disgust. Bezos’ ugly display embodied Scott-Heron’s words, “Was all that money I made las’ year  (for Whitey on the moon?) How come there ain’t no money here?  (Hm! Whitey’s on the moon).

The poem was a scathing critique of the 1969 moon landing and earlier space race, an act of geopolitical showboating between the U.S. and USSR whose resources Scott-Heron felt would have been better invested in fighting poverty.

I believe that Scott-Heron used the word “Whitey” without racist intent. He was reflecting on the overlapping of racial identity and privilege in the U.S. In his eyes, the crowning achievement of the U.S. at that time solely benefited the White majority who stood to gain from the increasing prestige and privilege of landing a man on the moon. Scott-Heron, his sister, and the rest of Black America were not considered to have shared in any noticeable achievement as they continued to languish in racialized poverty.

Maybe if we get our act together here on Earth, we won’t be in such a hurry to leave.

Scott-Heron’s observations remain timely today, as do his solutions. As he urged his (presumably White) landlord to contact his fellow “Whiteys” to pay rent on his behalf, so too do I urge the (mostly White) American political system to make Jeff Bezos pay his fair share in taxes into the public treasury. The myth of the self-made billionaire is eroded by the billions of dollars Bezos’ company receives in taxpayer subsidy, which only serve to undermine economic stability and should be revoked.

We cannot rely on Bezos’ self-serving charitable whims to fight climate change and racial inequality, nor can we allow him to amass so much wealth without taxation that he can squander it on more lavish displays of excess.

Systemic racism and its myriad manifestations are a difficult beast to wrangle, and the idea of significantly tackling such an issue with charitable donations from billionaires like Bezos is folly. Amazon’s commitment to racial equality is hot air, especially given its history of worker abuse, racism at the corporate level, and overall racist modus operandi, all of which contribute to a perception by former employees that the company is hardly committed to tackling its own problems, let alone those of the wider society.

Amazon’s undermining of unionization efforts at its majority Black fulfilment center in Bessemer, Alabama, is a perfect example of systemic racism. Its internal memos on the threats that racial diversity poses to its model undermine any racial justice claims made by Bezos. If he really wanted to make a difference, he could start by treating his employees like human beings, reworking its employment system, and respecting third-party sellers.

Ultimately the work of decentering our economic system’s focus on constant growth can never truly be accomplished by a company that relishes its ever-growing monopoly. These are systemic problems, and they require systemic solutions. Bezos hopped off a rocket and made a fickle commitment to solve some nebulous issues, but to actually get shit done requires direct government intervention into how Amazon and other big businesses operate.

Systemic racism can be addressed only by government action against the double disadvantage of racial and economic inequality, through the promotion of worker rights, anti-union busting legislation, and universal health care. Such solutions would remove the patronizing, dependent relationship that abusive bosses like Bezos have had over their employees by allowing them increased self-determination, by endowing them with more options, and by widening the social safety net.

The dependency of so many climate justice efforts on the charity of individual donors could be reduced by reworking the tax code to tax Bezos and his ilk their fair share. The more than $1 trillion that goes unpaid each year because of tax evasion would be better served combating climate change, and there is no doubt that what would be left over would be more than enough to facilitate all the trips to space that the ultra-rich could ever desire. As for shifting the overall global economy away from the race to the bottom that outsourcing and tax cuts have created, the proposed global minimum tax rate is a step in the right direction that should be accompanied by actions to target corporate lobbying and a tax on individual wealth.

Forty-six years later, the hip-hop group A Tribe Called Quest returned to Scott-Heron’s subject matter, declaring that “There ain’t a space program for niggas.” There wasn’t one in 1969 or 2016, and it doesn’t seem like there will be one anytime soon. Maybe if we get our act together here on Earth, we won’t be in such a hurry to leave.