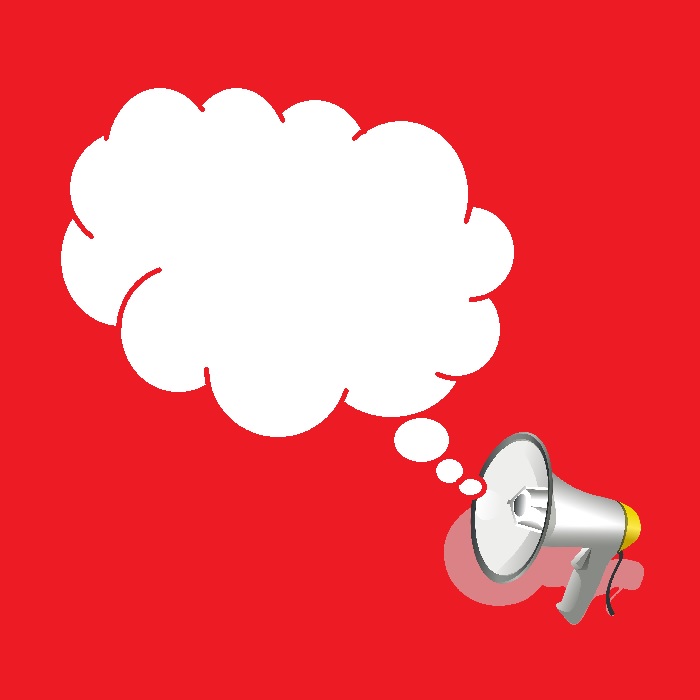 Dr. Walter Edwards is a professor of linguistics at Wayne State University, Michigan, where he teaches courses on African American Vernacular English, sociolinguistics and American dialects. Until Aug. 31, 2022, he was also the director of the Humanities Center at Wayne State. Below are highlights from interviews with The Conversation U.S. and another online interview. Answers have been edited for brevity and clarity.

What brought you to your field of research?

I grew up in the poorest section of the poorest section of Georgetown, Guyana, the nation’s capital. I grew up speaking what is called conservative Guyanese creole, a stigmatized language variety that was and is considered broken English by most Guyanese and which was not what the teachers wanted when I went to school. Guyana was a former British colony, and English was the official language, and so kids in school weren’t allowed to speak Creole, or what we call Creolese. It was banned. So, of course, it was very difficult for people like me to succeed in school and elsewhere in the society that required English. But some of us did, and managed to learn standard English enough to pass exams and to get scholarships to go to college.
I studied linguistics and English while I was a student at the University of Guyana, where I met professor Derek Bickerton, who had a keen understanding of Guyanese Creole and its linguistic systems. His work made me realize that my native vernacular was worthy of study and was a real language. So I did a master’s degree in linguistics in England and went back to Guyana to teach linguistics at the University of Guyana.

Later, I emigrated to the U.S. to teach linguistics at Wayne State University and began researching and teaching what academics call African American Vernacular English, or the everyday speech of African American people, also known as “Black English” or Ebonics. I became interested in how both Guyanese Creole and African American Vernacular English are the result of “contact linguistics”, or communication that develops when speakers of different languages come together. This phenomenon has led to the creation of the vast number of languages and dialects spoken today.

What is the biggest misconception about African American Vernacular English?

The biggest misconception – in fact it’s a widespread misconception – is that this form of everyday speech is just broken English; that people who speak it are unable to speak standard English or too lazy to do it. It is a misconception that has been there since the beginning of the inhabitation of this country by Black people. Stigmatized as it is, Black English is as sophisticated and diversified as any other linguistic variety; it’s a testament to the achievements of the Black people. We should celebrate the creative work that enslaved people in this country did in devising, synthesizing and bringing together the linguistic varieties that they encountered in this hostile environment.

What effect have the internet and social media had on the acceptance and recognition of this speech?

The internet has had both a positive and negative effect. Positively, it has made nonstandard writing more acceptable. It has a negative effect when when non-Black speakers use it incorrectly to sound cool. For example, I have heard such expressions like “He be a doctor,” which would never be used by a competent speaker of this dialect to mean “He is a doctor”. There is an erroneous perception that the nonfinite verb “be” can be stuck in anywhere.

What can educators do today to subvert stigma?

Standard English is the dialect of English that is chosen to be the official, most prestigious dialect of a particular English-speaking country, principally because it is the everyday speech of the most influential group in the society. It is by no means the most linguistically superior variety; just the most socially prestigious. Most dictionaries and grammar books describe its properties, and it is used as the default variety in schools and courts and other places. Teachers should also help the other children to respect the authenticity of African American Vernacular English and the linguistic capabilities of its speakers.

What would you say to Black students and professionals who have to code-switch constantly?

I have often said that Black Americans are the most linguistically sophisticated Americans because they can code-switch – alternate between two or more languages or varieties of language in conversation – and style-shift with amazing facility. This ability displays sociolinguistic competence and verbal nimbleness. Regrettably, our society forces these speakers to code-switch in order to avoid social stigma in contexts where Standard English is expected. If we embraced the rich diversity of American English, we would accept that information can be coherently communicated in any of our American dialects.