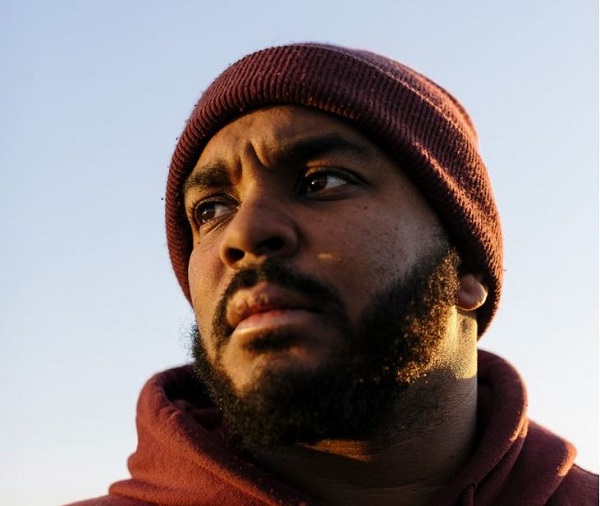 A Dubious Arrest, a Compromised Prosecutor, a Tainted Plea: How One Murder Case Exposes a Broken System

The case of Demetrius Smith reads like a preposterous legal thriller: dubious arrests, two lying prostitutes, prosecutorial fouls and a judge who backpedaled out of a deal.It also delivers a primer on why defendants often agree to virtually inescapable plea deals for crimes they didn’t commit.ProPublica has spent the past year exploring wrongful convictions and the tools prosecutors use to avoid admitting mistakes, including an arcane deal known as an Alford plea that allows defendants to maintain their innocence while still pleading guilty. Earlier this year, we examined a dozen such cases in Baltimore.

Source: A Dubious Arrest, a Compromised Prosecutor, a Tainted Plea: How One Murder Case Exposes a Broken System – The UrbanJournalist