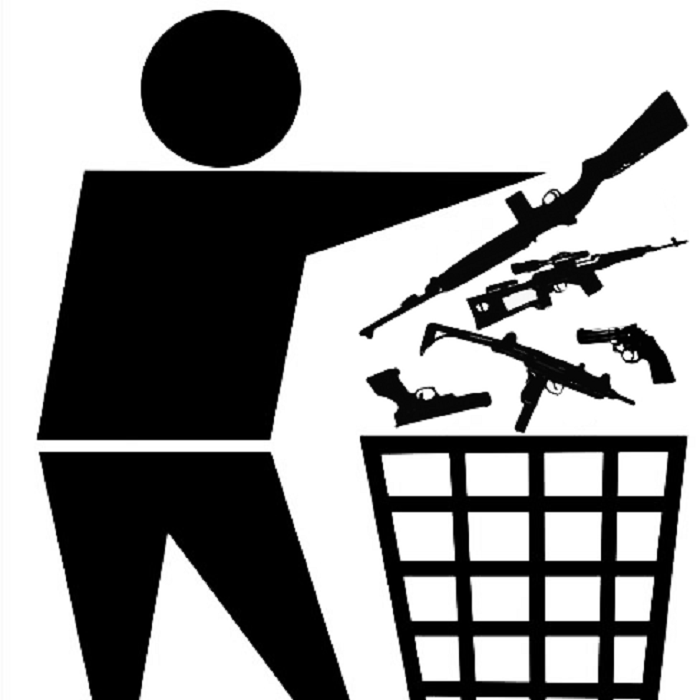 After Each Mass Shooting, Gun Control Fails Quickly In Congress But States Often Act – Including To loosen Gun Laws

Recent mass shootings at three spas in Atlanta, Georgia and a supermarket in Boulder, Colorado have renewed calls for new gun legislation.

The U.S. has been here before – after shootings in Tucson, Aurora, Newtown, Charleston, Roseburg, San Bernardino, Orlando, Las Vegas, Parkland, El Paso and other communities across the United States.

Congress has declined to pass significant new gun legislation after dozens of shootings, including shootings that occurred during periods like this one, with Democrats controlling the House of Representatives, Senate and presidency.

But polls do not determine policy. Stricter gun laws are more popular among Democrats than Republicans, and major new legislation would likely need votes from at least 10 Republican senators. Many of these senators represent constituencies opposed to gun control. Despite national polls showing majority support for an assault weapons ban, not one of the 30 states with a Republican-controlled legislature has such a policy. The absence of strict control policies in Republican-controlled states shows that senators crossing party lines to support gun control would be out of step with the views of voters whose support they need to win elections.

But, a lack of action from Congress doesn’t mean gun laws are stagnant after mass shootings.

I am a professor of strategy at UCLA and have researched gun policy. With my co-authors at Harvard University, I’ve studied how gun laws change following mass shootings.

Our research on this topic finds there is legislative activity following these tragedies, but at the state level.

To examine how policy changes, we assembled data on shootings and gun legislation in the 50 states between 1990 and 2014. Overall, we identified more than 20,000 firearm bills and nearly 3,200 enacted laws. Some of these loosened gun restrictions; others tightened them; and still others did neither or both – that is, tightened in some dimensions but loosened in others.

Contrary to the view that nothing changes, state legislatures consider 15% more firearm bills the year after a mass shooting. Deadlier shootings – which receive more media attention – have larger effects.

In fact, mass shootings have a greater influence on lawmakers than other homicides even though they account for less than 1% of gun deaths in the United States.

As impressive as this 15% increase in gun bills may sound, gun legislation can reduce gun violence only if it becomes law. And when it comes to enacting these bills into law, our research found that mass shootings do not regularly cause lawmakers to tighten gun restrictions.

In fact, we found the opposite; Republican state legislatures pass significantly more gun laws that loosen restrictions on firearms after mass shootings.

The contrasting response from Democrats and Republicans is indicative of different philosophies regarding the causes of gun violence and the best ways to reduce deaths.

In fact, gun sales often surge after mass shootings, in part because people fear being victimized.

Democrats, in contrast, typically focus more on trying to solve policy and societal problems that contribute to gun violence.

For both sides, mass shootings are an opportunity to propose bills consistent with their ideology.

Since we wrote our study of gun legislation following mass shootings, which covered the period through 2014, several additional tragedies have energized the gun control movement that emerged following the December 2012 shooting at Sandy Hook Elementary School in Connecticut. Student activism following the 2018 shooting at Marjory Stoneman Douglas High School in Parkland, Florida, did not result in congressional action but led several states to pass new gun control laws.

With more funding and better organization, this new movement is better positioned than prior gun control movements to advocate for stricter gun policies following mass shootings. But with states historically more active than Congress on the issue of guns, both advocates and opponents of new restrictions should look beyond Washington, D.C., for action on gun policy.