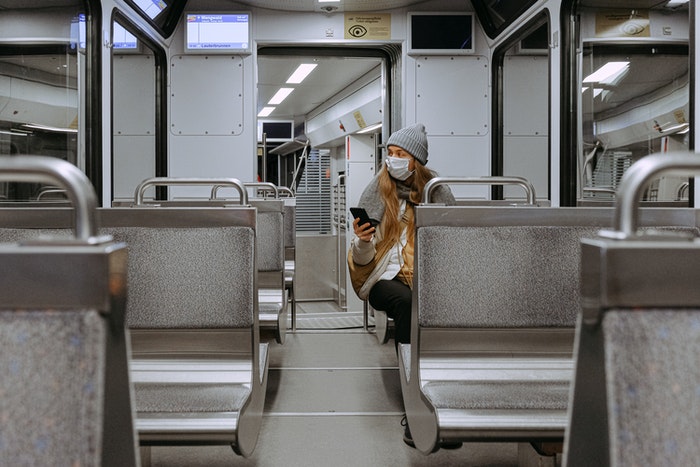 Low-income Americans have borne the brunt of the coronavirus pandemic. They may also get left behind in the recovery.

Steep declines in ridership during the crisis have pushed public transit systems across the U.S. into deep financial distress. Though Congress included allocations for transit in the CARES Act, cities said it won’t be nearly enough. Even major systems in large metro areas like New York City and Washington, D.C., have serious concerns about long-term survival without more sustained support.

Failure of transit systems would be a disaster for the large proportion of low income households that depend on buses and trains to get to work and elsewhere – not only in urban areas, but in rural ones too.

I’m currently in the middle of a two-year study of transport inequality in the U.S. One of my early findings is that about 20% of the poorest households don’t own a vehicle. That would make them entirely reliant on public transportation, compared with 6% for all households.

For my study, I looked at the income and vehicle data from 2013 to 2017 for households in the bottom quintile of the income distribution in each of the country’s 709 commuting zones, which represent local economic clusters.

In urban areas, 21% of these low-income households didn’t have a single vehicle. In rural areas, it was slightly lower but still significant at 16%. The share without a car varied widely among states, from over half of the poorest households in New York to just 6.8% in Utah.

Dependence on transit also mirrors the deep racial inequalities in America. Almost a third of low-income African American households didn’t own a vehicle. Even among black households of all income levels the share without a car is very high at 16%.

Even before the present crisis, America’s inadequate transport infrastructure was being seen as a driver of inequality, limiting access to jobs, education and other services for poorer households. Higher unemployment rates and longer duration of joblessness had also been linked to limitations in transit access in certain regions of the country.

If cities and states have to drastically cut back public transportation availability over the long term, it could exacerbate these inequalities. Higher-income households with access to cars will be able to more easily return to their commutes as the crisis eases. And those who, prior to the outbreak, used mass transit might be more weary of returning to the subways and buses, which would worsen the funding problems.

Any long-term disruptions, however, will bring devastating isolation to a large number of low-income households across the country. Their ability to get to work or even look for work once the lockdown ends will be severely hampered if transit systems are not adequately supported to maintain at least pre-crisis service levels.