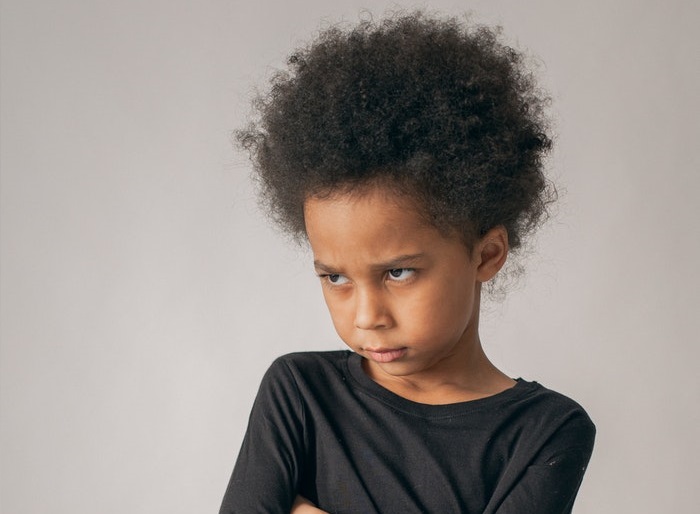 When parents think of a child getting kicked out of school, they might imagine drugs found stashed in a locker, a classroom that’s been vandalized, or some kind of sexual or other violent assault. But the fact is that it’s not uncommon for students to be suspended or expelled for much less egregious behavior before they even enter kindergarten.

In 2014, the U.S. Departments of Health and Human Services and Education provided recommendations to states to severely limit and ultimately eliminate early childhood suspensions and expulsions.

Some states, such as Colorado and Louisiana, denounce suspension and expulsion in their administrative guides and reimbursement policies for early childcare programs. Other states, including Illinois and Arkansas, have enacted policies aimed at ending expulsion, at least in certain types of programs such as public school-based pre-K.

Early childhood development expert Kate Zinsser is a psychology professor at the University of Illinois at Chicago and author of the forthcoming book “No Longer Welcome: The Epidemic of Expulsion from Early Childhood Education,” due out in Spring 2022. 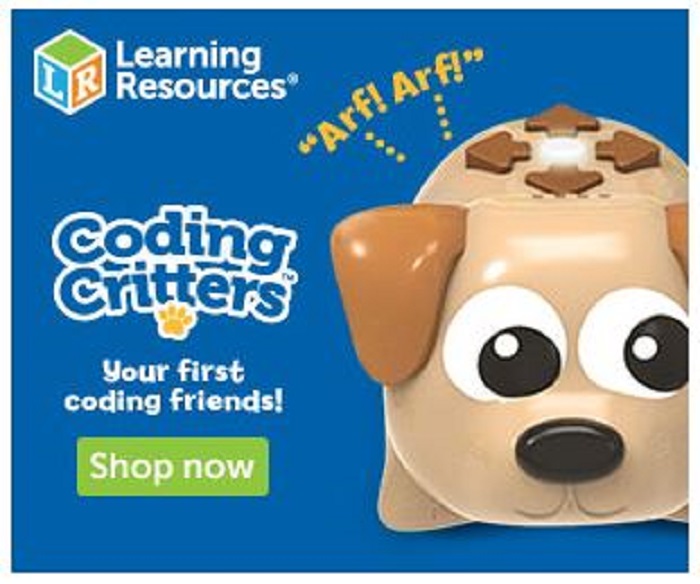 Nationwide, about 250 children are suspended or expelled from preschool each day. Excluded children miss out on critical early learning opportunities that help them be socially, emotionally and academically ready for kindergarten.

As worrisome as these figures are, they are likely underestimated. They don’t account for the myriad ways that children are informally expelled or pushed out of programs. They also do not include counts from all facets of the early childhood system, such as home-based child care, where expulsion can be more common.

2. What do preschoolers get expelled for?

Children who are expelled tend to be labeled as “too aggressive” or “too disruptive.” From my interviews with teachers, parents and administrators over the past decade, I’ve heard stories of children expelled for developmentally normal behaviors, like crying too much. But I’ve also heard distressing accounts of children throwing furniture at teachers and injuring themselves or other children.

Working with children with challenging behaviors can be emotionally and physically exhausting. But it’s important to remember that behavior is a form of communication, especially in early childhood. While many children will grow out of these behaviors, a minority of children who struggle to manage their emotions and behavior may need additional support from caring adults or specialists to learn to communicate appropriately.

At the same time, research has routinely demonstrated how things like large class sizes and high stress levels can lead some teachers to expel more children.

Furthermore, preschool is not immune to what psychologist and race relations expert Beverly Daniel Tatum refers to as our country’s “smog” of racism. Just as in older grades, teachers’ implicit biases lead them to interpret Black children’s behavior as more dangerous or difficult. This may explain why Black children make up more than half of preschoolers expelled, even though they represent less than 20% of enrollment.

3. What can other states learn from Illinois’ ban?

I’m working with policymakers, advocates and early childhood administrators to evaluate the implementation and impact of the Illinois expulsion ban. Through surveys and interviews with program administrators, my students and I found that during the 2017-2018 school year, when the law went into effect, expulsion rates were high. In that year nearly 13 out of every 1,000 children enrolled were formally expelled.

As we’ve continued to collect annual data, that number has come down precipitously, but despite the ban on paper, expulsions still happen. In 2019-2020, just over three out of every 1,000 children enrolled were formally expelled.

At the same time, we found twice as many children being informally pushed out as were formally expelled. Also, discipline was applied disproportionately against boys and Black children. While 43% of students attending participating programs were boys, they made up 75% of those expelled. Likewise, Black children were less than 17% of total enrollment but more than 33% of those expelled.

4. What do I do if my child is expelled?

If your child’s teacher is expressing concerns about their behavior, meet with them. Be open-minded and try to work together to understand why your child is struggling in the classroom. Children are less likely to be expelled if the teacher and the parent have a positive and collaborative relationship.

If a program formally expels your child or if you’re feeling pressured to withdraw them, contact your local child care agency and learn about your rights and the laws in your state.

5. What should I do if another child is biting or hurting my child?

It can be frightening for parents to think that another child is hurting their child. As a mom of two little kids, I know firsthand how tricky the situation can be to navigate. As a developmental psychologist, I know that pushing, hitting and biting are developmentally normal ways for young children to react in social settings, especially if they’re feeling overwhelmed or anxious. As a parent who cares about equity, I want to protect my child without also blaming or ostracizing a child who clearly needs caring adults to work with them to communicate their needs more appropriately.

Your child’s teachers are likely very aware of the situation and working with the child and their family. You can support their efforts by communicating your concerns and recognizing how hard they are working to find a solution. Ask what they plan to do to prevent future incidents and talk with your child about the experience. How did they feel? Why do they think their classmate acted the way they did? What can they say or do if it happens again?

Parents could also offer to help the preschool identify resources such as local specialists or consultants, or classroom resources like the Best Behavior picture-book series by Elizabeth Verdick or the Conscious Discipline curriculum.

Kate Zinsser, Professor of Psychology, University of Illinois at Chicago