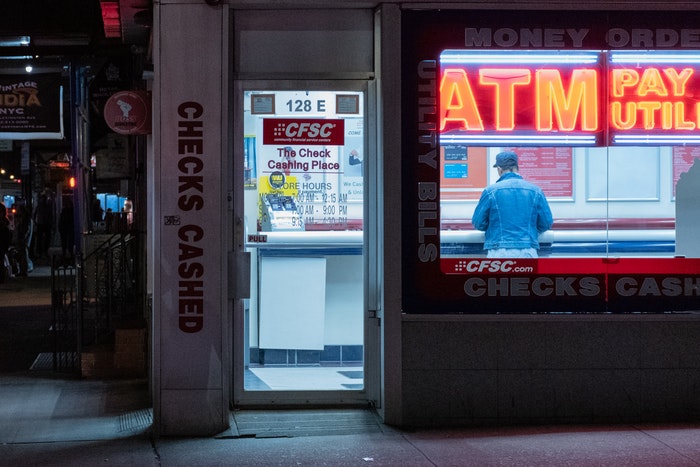 Low-income Americans have borne the brunt of the coronavirus pandemic. They may also get left behind in the recovery.

Income inequality has increased dramatically in the United States over recent decades, surpassing its previous peak in the 1920s.

These disparities have spurred social movements and become a central issue for some candidates in the 2020 U.S. presidential election.

However, much of the attention has focused on inequality across the entire U.S. population, regardless of where individuals live.

Our research and other studies show that levels of income inequality within counties and cities vary considerably across the country.

Our work focuses specifically on differences in income inequality between rural counties and their urban counterparts.

This measurement ranges from 0, where everyone earns exactly the same amount and there is complete equality, to 1, or complete inequality, where all resources are held by one individual or household. Values above 0.4 are often considered high, and values near or below 0.3 very low.

For most of the past five decades, income inequality has been higher in rural counties than in urban areas.

However, rural-urban differences at the county level have narrowed over the past decade or so.

On average, in 1970, the Gini coefficient within rural counties was 10.2% higher than within urban counties. In 2016, it was just 0.5% higher. This convergence is happening because inequality is worsening in urban areas – not because things are getting better in rural communities.

We found a similar pattern when comparing inequality between the most rural and most urban counties.

There is one exception: suburban counties. While suburban counties are getting more unequal, they are doing so at a much slower rate than the core cities in the nation’s metropolitan areas.

What’s more, more Americans now live in highly unequal counties. In 1970, 1% of the urban population lived in counties where the Gini coeffecient was over 0.48, an especially high score. In 2016, it was 8.2%.

Rural counties have seen a more modest increase in the proportion of their population living in highly unequal counties – from 5.7% to 7.6%.

In 2016, just 31 out of the 3,076 counties in the contiguous United States were considered low inequality, according to our analysis.

Rural poverty has received considerable attention from scholars and the media.

But persistently high levels of inequality in rural communities also suggest the need to study the substantial number of people at the high end of the economic spectrum. Little is known about who, exactly, falls at the top of the income distribution in rural communities.

If researchers knew more about the role of elites in the rural United States, they could develop more comprehensive explanations of why inequality and other economic development challenges persist.

This matters because research shows that living in high-inequality places is associated with poor health and diminished mobility up the socioeconomic ladder.

Income inequality is clearly on the upswing in the United States, but this process is playing out unevenly across the different parts of the country.