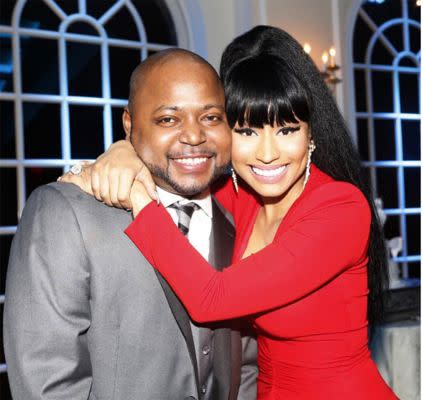 Nicki Minaj’s 37-year-old brother, Jelani Maraj, has reportedly been arrested for the alleged sexual assault of a minor. According to Newsday, Maraj — a Long Island resident who recently got married — “was arraigned Thursday on first-degree rape and first-degree course of sexual conduct against a child