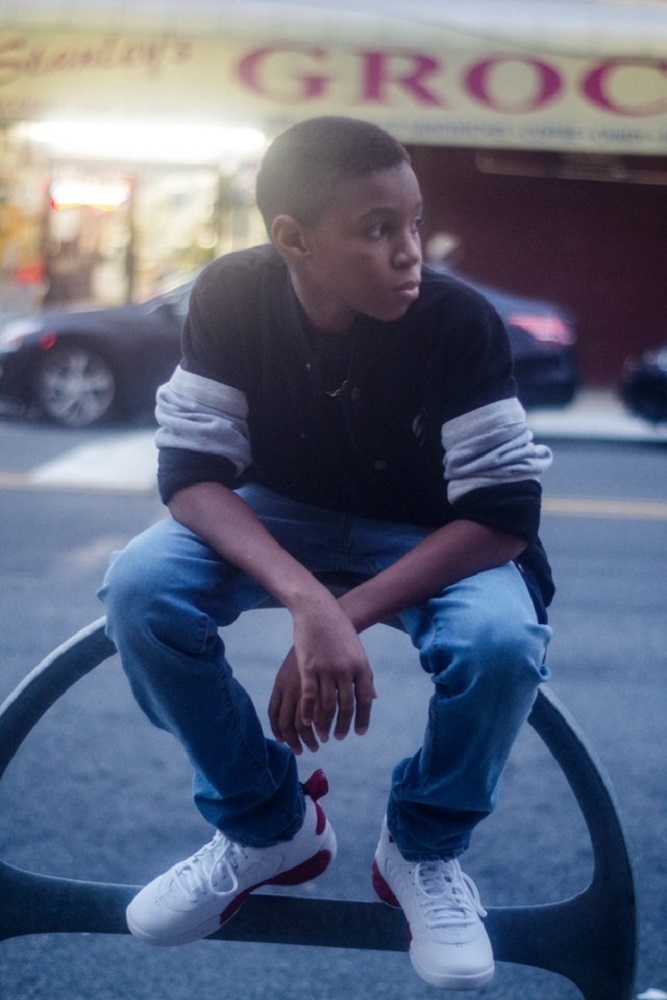 Since 2014, the Dornsife Center for Economic and Social Research, located at the University of Southern California, has been tracking trends in health economic well-being, attitudes and behaviors through a nationwide survey for its Understanding America Study, asking the same individuals questions over time.

The nationally representative survey is now assessing how COVID-19 is affecting U.S. families. This includes their health, economic status and, for the first time, educational experiences. With two other education researchers Amie Rapaport and Marshall Garland, we analyzed the educational experience data that have recently been added to the study.

We worked with the broader Understanding America Study team to ask Americans about the effects the pandemic is having on students and their families.

About 1,450 families with children answered these questions between April 1 and April 15.

We found that nearly all – about 85% – of families with at least one child between kindergarten and their senior year of high school have internet access and a computer they can use for distance learning while school buildings are shuttered.

However, we found large disparities in technology access based on family income. Among the 20% of American households who make US$25,000 or less a year, just 63% of schoolchildren have access to a computer and the internet. In comparison, essentially all students from the most affluent families – those whose parents make $150,000 annually or more – do.

To be sure, that doesn’t mean a third of poor kids are being locked out of getting an online education. Many of those students are also using tablets and smartphones to participate in educational activities. However, the types of educational activities a student can easily engage in with a computer and wireless internet –such as writing long essays – are broader than the types possible on a tablet or an even smaller screen and with just a cellular connection.

These inequities can leave low-income families scrambling for wireless access. Some of the limited options available can include include working from a car parked outside a local library or a McDonald’s parking lot.

There’s a big gap between how much access rich and poor children have to technology. This is known as the “digital divide.”

This disparity contributes to the achievement gaps between students based largely on their economic status.

These findings show that the digital divide is playing out in real time during this pandemic in ways that are sure to lead to unequal negative effects on already disadvantaged students.

Most schools in the country are likely to remain closed for months – long after we collected this initial data. We believe that it’s possible that this divide will narrow once more districts distribute computers, tablets and other hardware, more communities take steps to expand broadband access to those who can’t afford it and teachers get better at educating kids online.

There’s a chance that federal help could arrive, should Congress pass the Emergency Educational Connections Act of 2020, a measure authored and backed by House Democrats aimed at narrowing the digital divide. It would normally be states – which provide the largest share of funding for public schools – that would address issues like technology in schools, but with states facing mounting budget constraints that’s going to be a big challenge. A similar bill is pending in the Senate.

In our view, without federal intervention, these gaps will not meaningfully narrow.