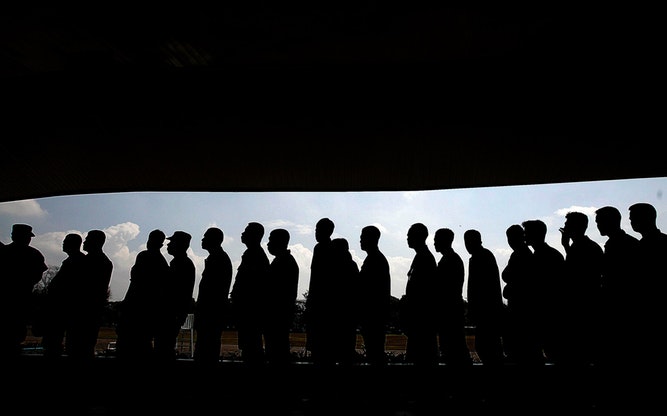 U.S. donors are inclined to give less generously to charities in developing countries when they believe those funds will help people with darker skin.

That’s what I found out when I measured the implicit skin-tone bias of 750 people who completed an online survey. The donors who harbored more implicit bias against darker skin were less likely to give more than US$10 to the charity than those who were less prejudiced.

How I did my work

I recruited the participants through a virtual labor market known as Amazon MTurk. They were asked about their age, income and education, and other characteristics. Then I assessed their bias toward light skin or dark skin by relying on a variant of the Implicit Association Test, a common research tool for this purpose. Finally, I asked how much money they are likely to give to people living in developing countries. Participants responded using a scale that included an option to give none at all and ranges of under $10, $10 to $100, more than $100 but less than $1,000, and more than $1,000.

As I explained in an article in Voluntas, an academic journal, the participants who were more biased against people with dark skin were more inclined to give a smaller amount of money than the others.

Prior research has suggested that donors are more likely to give to people perceived as “innocent victims,” such as crying children or a single mother. A common explanation for this is that these images foster feelings of guilt and sympathy.

Also, this imagery conveys an incomplete or distorted picture. For example, not all children in developing countries constantly cry. And not all women who live in poverty are single. It is possible to be poor but happy within a family anchored by a stable marriage and yet deserving of charitable support from people who are living in more fortunate circumstances.

My study adds evidence that relying on stereotypical images for charitable fundraising can prove counterproductive if they discourage giving to international charities at higher levels.

Further research is needed to determine how nonprofits can accurately represent the people who will benefit from charitable giving without stereotyping them.

I plan to conduct a series of experiments where participants will see different images of beneficiaries selected from the sample of images used by charities and record if images increase their explicit and implicit biases against people of color.

Building on my previous work with philanthropy scholar Angela M. Eikenberry, I also plan to enhance the understanding of how the people who benefit from charitable donations might want to be portrayed by the charities that raise these funds. In addition, I will interview donors and fundraisers to learn more about how they assess the worthiness of individual beneficiaries in low-income countries.

I believe that gathering insights from fundraisers, donors and people who benefit from charitable dollars will enhance what experts understand about how this kind of fundraising works.