Reed, convicted of the 1996 rape and killing of Stacey Stites, had been scheduled to be executed next Wednesday.

Texas’s highest criminal appeals court on Friday stopped the execution of inmate Rodney Reed, whose conviction is being questioned by new evidence in his case.

The stay of execution by the Texas Court of Criminal Appeals came just hours after the state’s parole board unanimously recommended a 120-day reprieve for Reed. The board rejected Reed’s request to commute his sentence to life in prison.

Bryce Benjet, a lawyer with the Innocence Project, which is representing Reed, said a reprieve was critical to properly consider “powerful new evidence of his innocence” and for possibly allowing DNA testing that could prove “who actually committed the crime”.

There was mounting pressure on Texas Governor Greg Abbott to halt the execution of Reed, who was set to die by lethal injection.

Reed, now 51, was convicted of raping and strangling 19-year-old Stacy Stites in 1996 while she made her way to work at a supermarket in Bastrop, a rural community about 48km (30 miles) southeast of Austin. 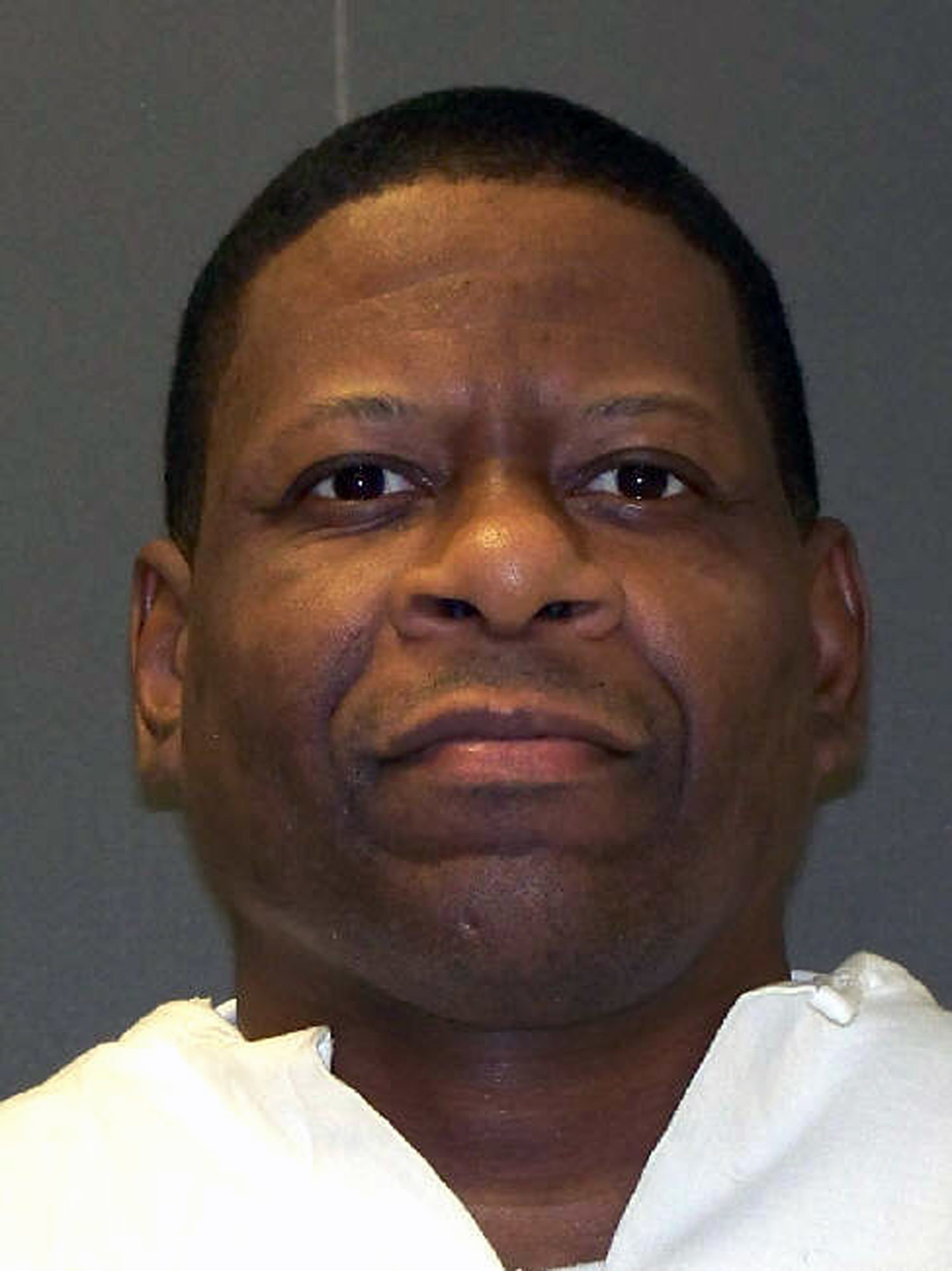 Reed has long maintained that Stites was killed by her fiance, former police officer Jimmy Fennell. Reed says Fennell was angry because Stites, who was white, was having an affair with Reed, who is black.

In recent weeks, Reed’s lawyers have presented affidavits that support his claims, including one by a former prison inmate who claims Fennell bragged about killing Stites and referred to Reed by a racial slur.

“To execute Mr Reed would be a grave miscarriage of justice,” said Benjet.

But prosecutors say semen of Reed, who had a history of committing other sexual assaults, was found in the victim and his claims of an affair with Stites were not proven at trial. Fennell was cleared as a suspect. At Reed’s trial, prosecutors presented evidence that he had assaulted five other women and a 12-year-old girl. Reed’s lawyers have denied these accusations.

“Our office is dedicated to seeing that no innocent person is punished. This is simply not such a case and we owe it to Ms Stites’s family, friends and the many other victims of Mr Reed to see that justice is done at last,” Lisa Tanner, with the Texas Attorney General’s Office, said in a statement.

Fennell’s lawyer, Bob Phillips, said his client vehemently denies killing Stites and that he was heartbroken by her death.

“All the evidence makes it plain as day that Rodney Reed is the killer and these fantastic 11th-hour attempts to implicate Jimmy are the same song, 200th verse,” Phillips said.

Reed’s lawyers allege his conviction was based on flawed evidence. They say the prosecution’s claim that the semen found on Stites pointed to a sexual assault has no basis in scientific literature. They also say a review by defence experts puts Stites’s likely time of death hours before she left for work, when she was in her apartment with Fennell.

Since Texas resumed executions in 1982, only three death row inmates have had their sentences commuted to life in prison within days of their scheduled executions.

Last week, supporters of Reed held their biggest protest yet outside the governor’s mansion, escalating a public campaign that now counts Beyonce, Rihanna, Dr Phil, Kim Kardashian West and Oprah Winfrey among the celebrities who have urged Abbott to call off the execution. 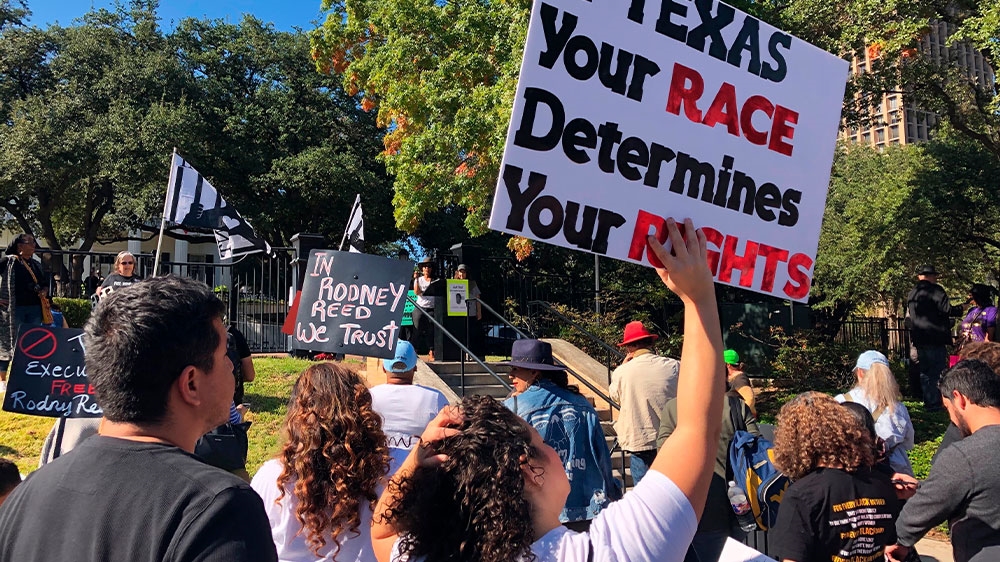