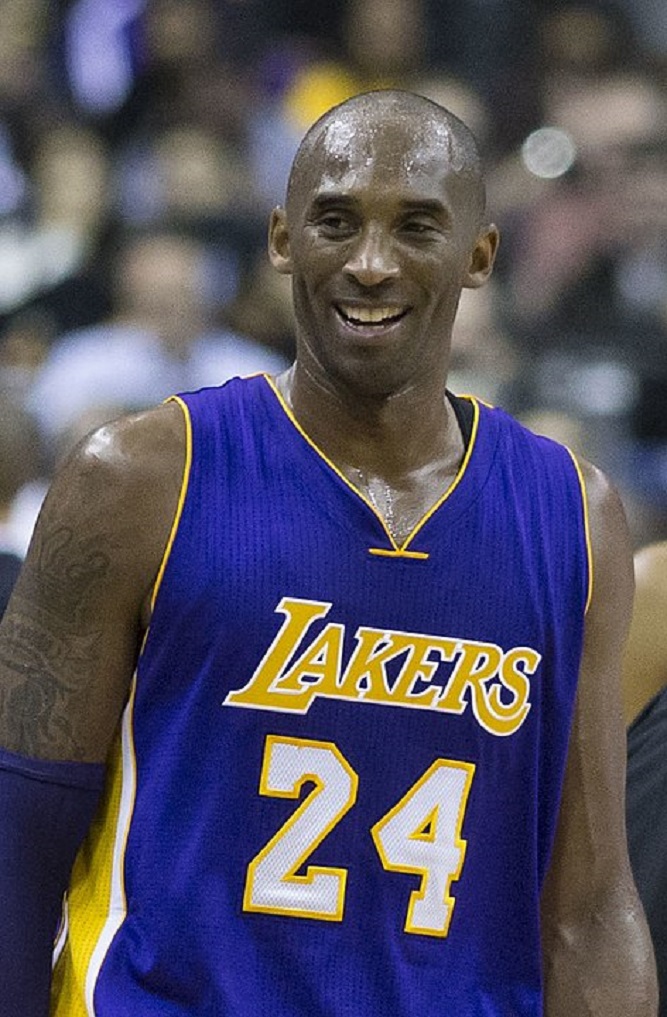 Why losing Kobe Bryant felt like losing a relative or friend

On the afternoon of Jan. 26, I was at the Indiana men’s basketball game when a chorus of cellphones in the crowd pinged, alerting them to the news of Kobe Bryant’s death. I was astonished at how quickly fans’ attention switched from the game to utter shock and disbelief at the news of Bryant’s passing.

Soon, it seemed like the entire nation was in mourning.

Sure, we might expect the basketball world to grieve the passing of one of its all-time greats. But grief came from all corners. The Grammy Awards featured poignant tributes to Bryant. President Donald Trump and former President Barack Obama offered their condolences. People who had never met Bryant told reporters they felt like they had just lost a family member.

How can so many be so deeply affected by the death of someone they’ve never even met? Why might some people see Kobe Bryant as a family member?

As a social psychologist, I’m not surprised by these reactions. I see three main reasons, grounded in psychology, that explain why Bryant’s death had such a profound effect on so many people.

Psychologists Shira Gabriel and Melanie Green have written about how many of us form what are called “parasocial bonds” with other people. These tend to be one-way relationships with people whom we’ve never met or interacted with, but nonetheless feel intimately connected to.

Although ideas about parasocial bonds were first developed in the 1950s, they’ve garnered a lot of attention over the past couple of decades. For example, loyal fans of Oprah Winfrey and Ellen DeGeneres watch their shows almost every day, with the hosts actively trying to build a warm rapport with their viewers and their audience developing intense feelings of attachment.

Even though it’s a one-way relationship – what are the chances a celebrity actually responds to a fan’s message on social media? – fans can feel a profound level of intimacy with the famous people they follow. Kobe Bryant, with over 15 million followers on Twitter and nearly 20 million followers on Instagram, clearly had a massive following.

Still, there was something about Bryant’s death that seemed particularly tragic.

There’s no way to measure whether the outpouring of public grief surpassed that of recent celebrity deaths like Michael Jackson, Prince or Robin Williams. But it’s certainly possible that the unique circumstances surrounding Kobe Bryant’s death evoked stronger emotions.

Bryant died in a helicopter during extremely foggy conditions. This can lead to a lot of “what ifs,” otherwise known as “counterfactual thoughts.” Work by psychologists Daniel Kahneman and Amos Tversky has shown that when we can easily come up with ways to undo an outcome – say, “if it had been a clear day, Kobe would still be alive” – it can intensify the anger, sadness or frustration about a negative event. It makes the death seem that much more random – and make us feel like it never should have happened in the first place.

Furthermore, Bryant’s 13-year-old daughter, Gianna, died in the accident, along with seven others. This broadens Bryant’s identity beyond the basketball court, reminding people of his role as a father of four daughters – three of whom will now have to live without their sister and father.

I’d also add that our grief over Kobe’s death may actually be less about him – and more about us.

According to “terror management theory,” reminders of our own mortality evoke an existential terror. In response, we search for ways to give our lives meaning and seek comfort and reassurance by connecting with loved ones. I found it striking that following the news of Bryant’s death, his former teammate Shaquille O’Neal said that he had called up several estranged friends in order to make amends. Bryant’s death was a stark reminder that life’s too short to hold onto petty grudges.

Similarly, after the loss of loved ones, we’ll often hear people suggest hugging those we love tightly, or living every day to the fullest.

Many had felt like they had gotten to know Bryant after watching him play basketball on TV for 20 years. His death was random and tragic, reminding us that we, too, will someday die – and making us wonder what we’ll have to show for our lives.