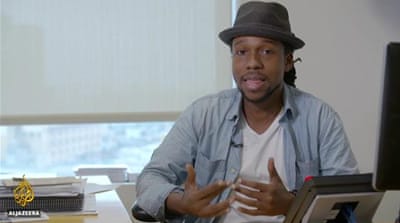 The Congressional Black Caucus is holding its annual conference in Washington, DC, as it faces questions about its role from grassroots candidates who claim it supports the status quo.

In Washington, the Congressional Black Caucus is holding its annual conference.

The coalition of African American legislators is facing criticism for appearing to want to join the political establishment rather than challenge it.

Polls indicate that fear of US President Donald Trump is not sufficient to get voters to the polls and grassroots campaigns have argued that the CBC is failing to support candidates who offer real alternatives that appeal to voters and of supporting legislation that harms minority communities. As the US midterm elections approach, can the CBC clarify what it stands for and adapt to the political changes taking place in the United States?