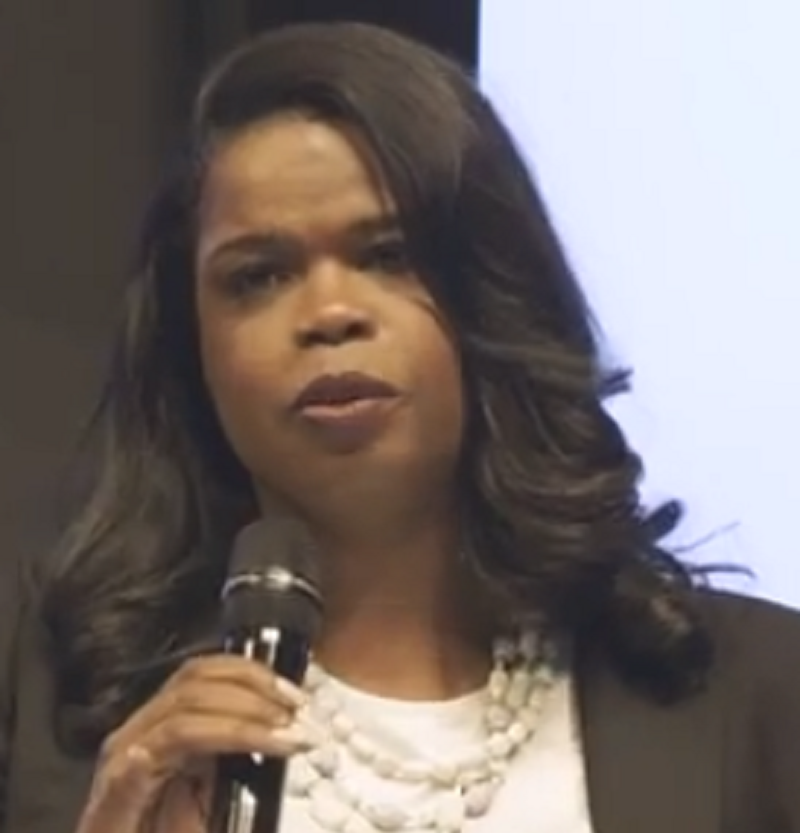 Despite the broad political polarization in the United States, the 2020 election confirmed a clear movement across both red and blue America: the gains made by reform-minded prosecutors.

Elected prosecutors – often called state’s attorneys or district attorneys – represent the people of a particular county in their criminal cases. Their offices work with law enforcement to investigate and try cases, determine which crimes should be prioritized and decide how punitive to be.

After decades of incumbent prosecutors winning reelection based on their high conviction rates or the long sentences they achieved, advocates for criminal justice reform began making inroads into their territory a few years ago. They did so mainly by drawing attention to local races and funding progressive challengers.

Birth of a movement

During her 2016 run for state’s attorney for Cook County, Illinois, Kim Foxx vowed to bring more accountability to police shootings and reduce prosecutions for nonviolent crimes.

She won, becoming the first Black woman to serve as state’s attorney in Chicago. It was also the first high-profile sign that this progressive prosecutorial approach was working.

Her victory was followed by the 2017 election of Larry Krasner as district attorney in Philadelphia. Krasner, a former civil rights attorney, had never prosecuted a case when he ran for office – a move that the city’s police union chief called “hilarious.”

But Krasner’s campaign platform – addressing mass incarceration and police misconduct – responded to a city saddled with the highest incarceration rate among large U.S. cities, nearly seven out of every 1,000 citizens. Krasner won with 75% of the vote.

As a criminal procedure professor and a former federal prosecutor, I have watched the desire for reform only grow since then.

Progressive candidates have pledged to transform a criminal justice system that has bloated prisons and disproportionately targeted people of color.

Black Lives Matter protests have also focused attention on how prosecutors make decisions – whom they prosecute and how severely, particularly in police violence cases.

Despite criticism of her first term – including her decision to drop the charges against actor Jussie Smollett for faking a hate crime – Foxx won reelection on Nov. 3 by a 14-point margin. It was a sign, according to the Chicago Sun-Times, that Cook County “doesn’t want to go backward on criminal justice reform.”

That sentiment is echoing across the country.

And in Colorado, Democratic prosecutors flipped two large Colorado districts that had been held for decades by Republicans.

“I think people are starting to realize, ‘Why don’t I know who my DA is?‘” said Gordon McLaughlin, the new district attorney for Colorado’s Eighth Judicial District, who campaigned on alternatives to incarceration for nonviolent offenders. “It’s brought criminal justice into the main conversation.”

One prominent issue on voters’ minds is how prosecutors’ offices choose to handle police violence.

In Los Angeles, George Gascón, a former police officer, ousted Jackie Lacey. Lacey was the target of sustained criticism from BLM activists, who protested in front of her office every Wednesday for three years.

They complained that, during her eight years in office, Lacey criminally prosecuted only one of the approximately 600 officer-involved shootings. They added that Lacey, a Black woman, sent 22 people of color to death row.

Gascón vowed to hold police accountable for officer-involved shootings. During the campaign, he pledged to reopen high-profile cases, including two where people were shot for not complying with an officer’s directions.

Progressive prosecutors are likely to have the most impact by diverting people away from the criminal justice system in the first place.

Many have been motivated by what they see as “the criminalization of poverty” – a phenomenon in which the poor compile criminal records for minor offenses because they cannot afford bail or effective legal counsel.

Alonzo Payne, the new district attorney for San Luis Valley, Colorado, was outraged that poor people were forced to stay in jail because they couldn’t afford to post bond.

“I decided I wanted to bring some human compassion to the DA’s office,” he told the Denver Post.

Reforming the cash bail system and reducing mass incarceration is a goal shared by all of the newly elected prosecutors this election cycle, including Jose Garza, an immigrant rights attorney, in Austin, Texas.

It seems that progressive policies are here to stay in some of the nation’s largest cities, but reformers didn’t enjoy success everywhere.

Worrell, in Orlando, is a good example. She ran the Conviction Integrity Unit in the district attorney’s office, investigating innocence claims from convicted defendants.

Her reform message resonated a lot more with voters than the message of her opponent, Jose Torroella, who pledged to be “more old-fashioned” and more “strict.” Worrell won the race with nearly 66% of the votes.

“Criminal justice reform is not something people should be afraid of,” Worrell said. “It means we’re going to be smart on crime, rather than tough on crime.”