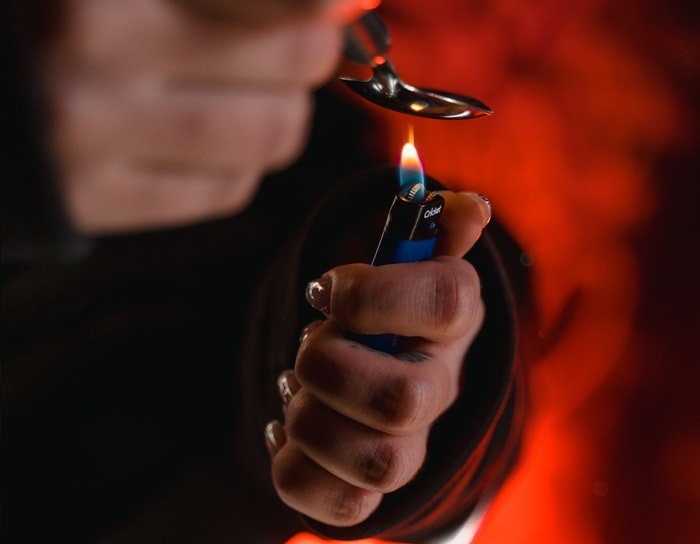 Over 150 people in Illinois started bleeding uncontrollably after using synthetic cannabis-based products – including fake marijuana, Spice and K2 – that contained the rat poison brodifacoum in March and April 2018. By the end of July 2021, these banned products were still being sold in 10 states and the District of Columbia, resulting in hundreds of severe bleeds and several deaths.

Illicit drug use was responsible for an estimated 166,613 deaths worldwide in 2017 due to overdose. The increased risk of disease and injury associated with illicit drug use caused an additional estimated 585,348 premature deaths. And it’s impossible to tease out whether people were harmed by the drugs themselves or by the myriad impurities added to them.

I am a clinical pharmacologist and guest editor for a special supplement in the Journal of Clinical Pharmacology on commonly abused substances. I also recently surveyed the research on what’s known about illicit drug adulteration. The research is clear: Adding impurities to, or adulterating, illicit drugs is a longstanding and widespread practice with harmful consequences.

You seldom get what you pay for

Drugmakers include other ingredients for a few reasons, whether to cut costs by bulking up their product with cheaper nonactive ingredients or to achieve particular effects by adding other drugs to mask poor product quality or imitate the desired effect of the drug itself.

Prior to the 2000s, drugs including cocaine and heroin were being “cut,” or diluted, with inactive ingredients like sugars to enlarge supply and increase profits. Since then, buyers of cocaine and heroin products frequently receive a cocktail of adulterants that mimic the product’s intended effects or mask side effects due to poor quality.

For example, the active ingredient of ecstasy, MDMA, is what produces the product’s intended effects. However, a 2004 study assessing ecstasy tablets from drug seizures at raves found that 20% of the products contained no MDMA, and dosage varied widely in products that did. Cheaper and more dangerous stimulants and psychedelics like synthetic bath salts and LSD are frequently swapped for MDMA without alerting the buyer.

Over 70% of cocaine products contain levamisole, a drug for worm infections that increases the intensity and duration of stimulant effects. It was banned in the U.S. in 1999 because it suppresses red and white blood cell production and increases the risk of life-threatening infections and anemia. These side effects are seen at doses over 150 milligrams, and 35% of seized cocaine products in the U.S. exceed that level.

Other additives are commonly added to cocaine to intensify effects. Aminorex, a stimulant and appetite suppressant, was withdrawn by the FDA in 1972 after it caused a number of pulmonary hypertension cases that resulted in heart failure and death. Similarly, caffeine is frequently added to intensify the adrenaline rush. While safe when taken alone in lower doses, higher doses of caffeine in combination with other stimulants can induce seizures and heart rhythm problems.

For heroin, veterinary anesthetic xylazine is commonly added to intensify its relaxing effect. And fentanyl is increasingly being used as a substitute. Because fentanyl is 50 times more potent than heroin, a smaller amount of total product can produce similar effects. But adding even just a slightly larger amount of fentanyl than expected can easily result in an overdose.

Manufacturers also add impurities to compensate for lost effects due to adulteration. Anesthetics like lidocaine and benzocaine are added to adulterated products to reproduce the tingling sensation on the gums or tongue that drug dealers look for to assess cocaine quality. While these anesthetics are FDA approved, they can cause seizures and heart rhythm problems with the wrong dose.

Poor heroin production also creates a lot of impurities that can cause severe chills and pain at the injection site. To get around these side effects, manufacturers frequently add antihistamines like Benadryl and pain relievers like Tylenol. The pain reliever metamizole, which was recalled in 1977 for health risks, is sometimes used instead of Tylenol.

The double-edged sword of field testing

Adulterants can lead to dangerous side effects. But because additives aren’t disclosed to the buyer and most of them have been banned by the FDA, clinicians might not recognize or even suspect that an adulterant is the cause of a patient’s symptoms.

While consumer-based methods to test for drug impurities may help, they aren’t foolproof. Volunteers at music festivals in the 2010s offered MDMA purity testing so attendees could decide whether they wanted to use the drugs they had. If they were injured, attendees could alert emergency personnel about potential adulterants they were exposed to. Unfortunately, over 40% of the adulterated samples were missed by those field testing kits and discovered days later only with sophisticated laboratory equipment.

C. Michael White, Distinguished Professor and Head of the Department of Pharmacy Practice, University of Connecticut

Published in Health and On The Record