Prince Is Mourned by Fashion World, Which Counted Him as One of Its Own 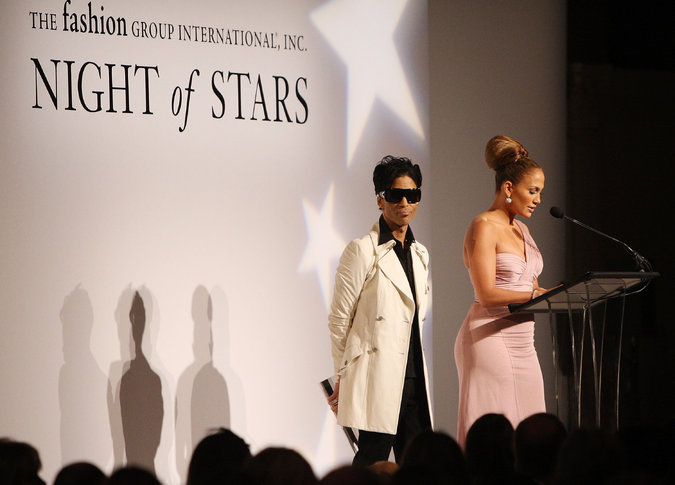 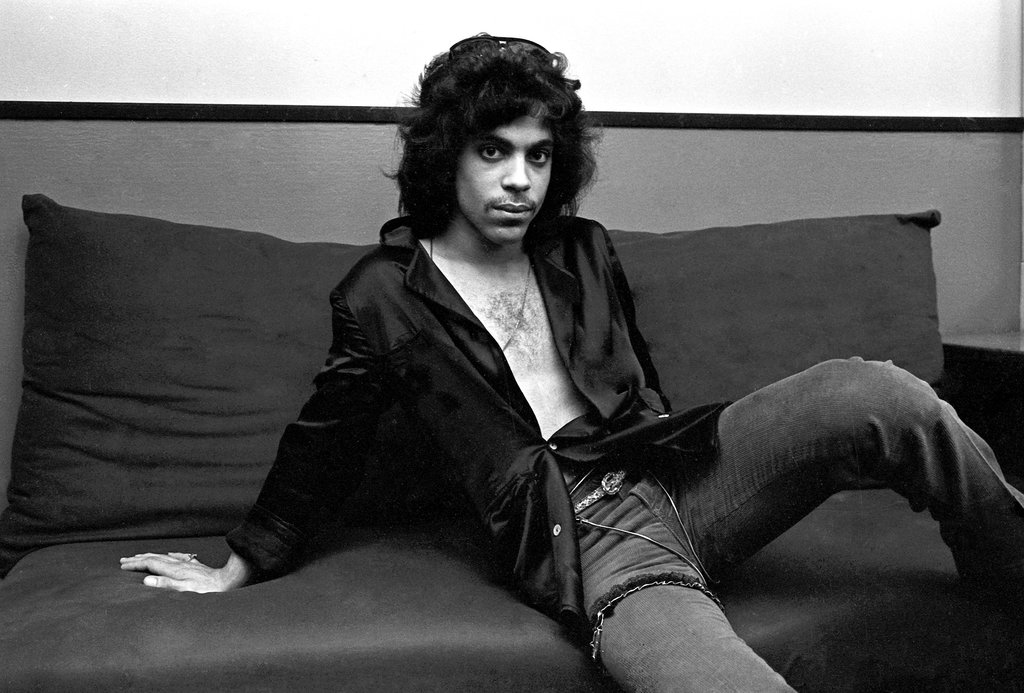 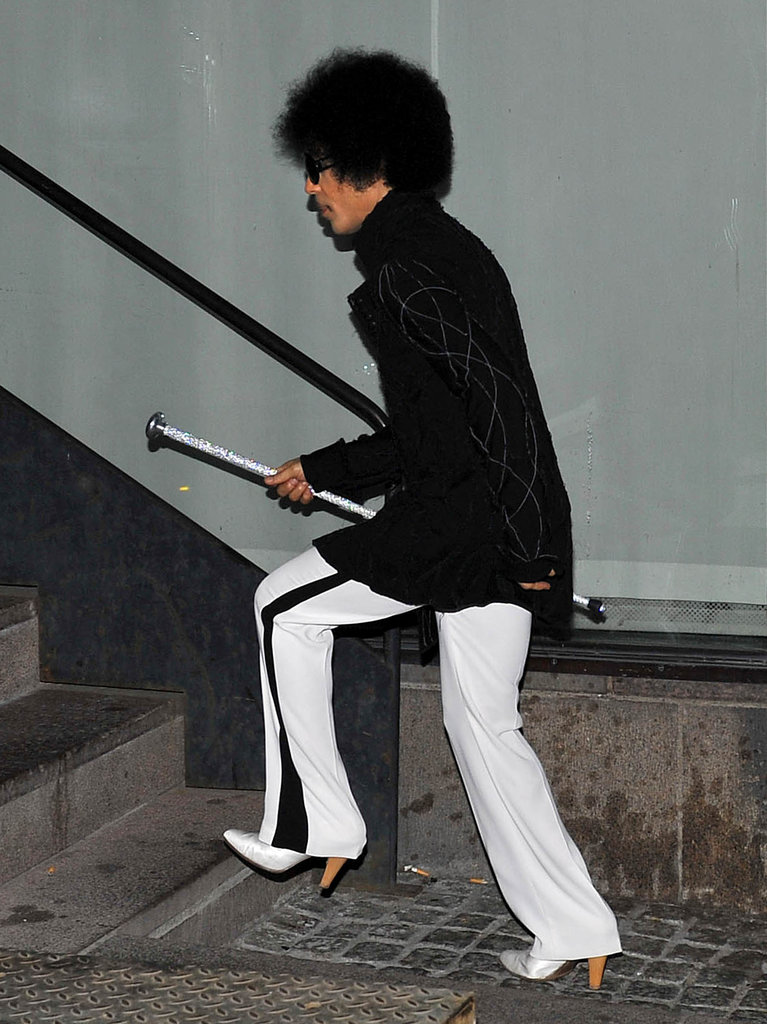 Prince wasn’t someone many people said no to. The model Naomi Campbell was apparently one who did.“I was 17 years old when I met him,” Ms. Campbell said on Thursday, the day of Prince’s death. “I was with Azzedine Alaïa and Jean-Baptiste Mondino in Paris, and I remember Prince said to me not to wear high heels, and I wore the highest heels I could find. Because it went with Azzedine’s outfit.”But the two soon became fast friends, and she was often a fixture at his concerts no matter where (or, more notably, when) Prince decided to play.“He used to call me every time he came to London or Paris,” Ms. Campbell said. “It would be 2 o’clock in the morning and he’d say, ‘I’m going to play’ and I would go out in my pajamas. That was it. He was impromptu. The last time I saw Amy Winehouse was when she performed with Prince. They sang one of her songs and one of his. They were a powerhouse, the two of them. He loved talent.”

Source: Prince Is Mourned by Fashion World, Which Counted Him as One of Its Own – The New York Times