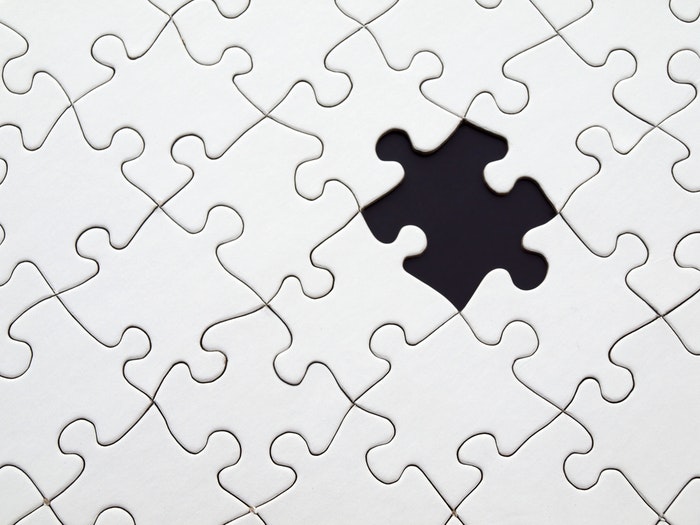 Finding Racial Healing During the Pandemic

As a kid growing up in White America, learning to embrace my Asianness has often felt like rebellion. During the COVID-19 pandemic, it feels more political than ever.

Added anxiety over the rise in anti-Asian violence has shaken my community’s sense of security. I’ve heard and seen plenty of advice on how to stay physically safe—most of which prescribes assimilation and exceptionalism, which has proven ineffective for BIPOC throughout history. Rather than performing useless acts that take us further away from ourselves, I recommend practicing a form of radical acceptance.

We can and should call out racism, defend ourselves, and work towards policy change to improve racial justice. But with radical acceptance, we let go of the idea that it’s our job to prove our worth as humans; to change who we are, or how we’re perceived. It can help relieve pressure, remove victim blame and shame, and allow emotional safety that coincides with living authentically. It’s what makes sense to me, and many other Asian Americans, as we navigate the additional backlash of the pandemic.

This feels especially poignant in a month set aside to celebrate Asian culture and heritage. May was chosen as Asian Pacific American Heritage Month, to commemorate the first Japanese immigrants’ arrival to the U.S. on May 7, 1843, as well as Chinese immigrants’ work that completed the transcontinental railroad on May 10, 1869. As with all BIPOC in the U.S., our history is rich with oppression and rising through it.

Like a lot of people these days, I’ve been spending more time in the kitchen. Instead of baking sourdough bread, I’m perfecting my soondubu jjigae. The spicy, savory broth nourishes and nurtures me from the inside. One sip transports me back to Korea, creating the sense that I’m more at home in my body. Feeding myself my culture is a soothing act of racial healing.

I’ve also been reading more Asian and diaspora novelists, too, and taking my time with Helen Zia’s Asian American Dreams: The Emergence of an American People. To unwind, I’ve streamed Kim’s Convenience, a cute sitcom about a Korean-Canadian family that sometimes broaches racial dynamics with a light touch. Although zombies aren’t typically my thing, I binged all three seasons of Kingdom, awestruck by the costumes. No matter the genre, listening to the cadence of the Korean language repairs some of the disconnect I have as an Asian person living in the West.

Other Asian people tell me they’re also further embracing their culture and people – having more open discussions with family, digging into their history, and studying the language of their homelands.

CY, the co-founder and chef of S+M Vegan tells me she’s been taking time to perfect her family’s bak chang recipe. I’ve been a huge fan of the Oakland eatery for years — for both its Teochew-Singaporean food and social consciousness. Like me, CY is reading more Asian-American authors, plus WeChating with family abroad.

The necessary sheltering orders disrupted S+M Vegan’s business, but through take-out, they’re rolling with the times. They’ve been using their social media platforms to share Asian American and Pacific Islanders content and historical facts of our plight and resistance as a way to fight back against the heightened anti-Asian sentiments.

I’ve also noticed a lot of cross-promotion with other Asian businesses and causes. CY says, “We seek each other out. We often go out of our way to connect. I think we all understand that we’re stronger together.”

She and her partner, Shane, have been organizing food trades with other local AAPI businesses. After all, food is love, and a thread that weaves back through to our ancestors. CY adds, “We try to be more open about our feelings than our parents’ generation but in the end, a Tupperware of dumplings or a head of Napa cabbage speaks a thousand words.”

Through a friend, I’ve recently become acquainted with Rupert Estanislao, a Pinoy Punk musician and co-founder of Aklasan Records. Estanislao is Filipino and relayed how three White people recently shouted racist slurs at him while trying to throw him off a bus in San Francisco on his way to his essential job. When I asked how he was managing the aftermath, he said he’s fired up to write more songs about how Asians—and immigrants of color—are often scapegoated. When it comes to anti-Asian violence, he says, “No [Asian]’s exempt. We should get angry” and funnel it through our art.

While he’s always been proud of his heritage, I admire how his reaction to what happened has him even further embracing his identity. He’s speaking more Tagalog with friends and family. His wife will give birth any day, and they’ve already chosen a Filipino name. He’s amped up to support and release more music from Filipino American bands that speak to the politics of our time. He says, “Art shows we contributed something to this society,” not that we need to do more than the rest.

There’s no upside to the uptick in anti-Asian violence, but I’m glad to see more of us awakened and speaking out. There’s less talk of White adjacency and how it “protects” us. And many of us who weren’t previously moved to explore our histories or take our place in the community are doing so now.