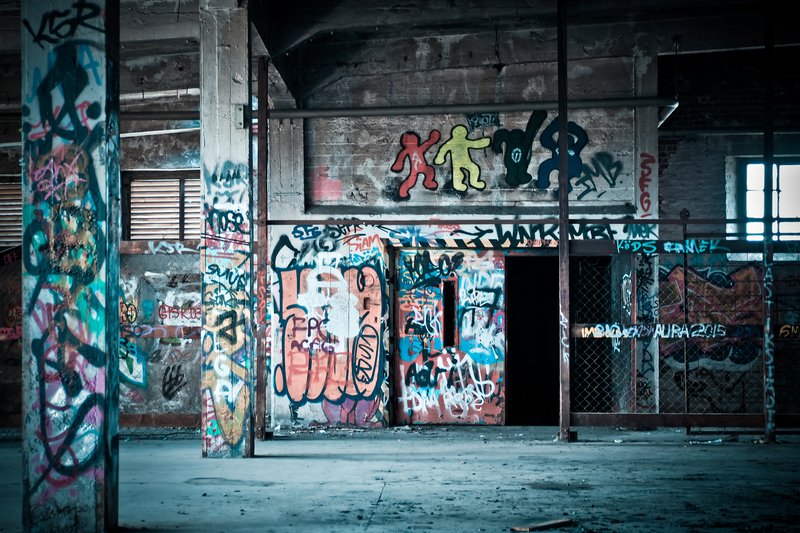 The legacy of structural racism in Minneapolis was laid bare to the world at the intersection of Chicago Avenue and East 38th Street, the location where George Floyd’s neck was pinned to the ground by a police officer’s knee. But it is also imprinted in streets, parks and neighborhoods across the city – the result of urban planning that utilized segregation as a tool of white supremacy.

Today, Minneapolis is seen to be one of the most liberal cities in the U.S. But if you scratch away the progressive veneer of the U.S.‘s most cyclable city, the city with the best park system and sixth-highest quality of life, you find what Kirsten Delegard, a Minneapolis historian, describes as “darker truths about the city.”

As co-founder of the University of Minnesota’s Mapping Prejudice project, Delegard and her colleagues have been shedding new light on the role that racist barriers to home ownership have had on segregation in the city.

Segregation in Minneapolis, like elsewhere in the U.S., is the result of historic practices such as the issuing of racialized real estate covenants that kept nonwhite people from buying or occupying land.

These covenants began appearing in U.S. cities from the early 1900s. Before their use in Minneapolis, the city was “more or less integrated, with a small but evenly distributed African American population.” But covenants changed the cityscape. Racist wording from the city’s first racially restrictive covenant in 1910 stated bluntly that the premises named “shall not at any time be conveyed, mortgaged or leased to any person or persons of Chinese, Japanese, Moorish, Turkish, Negro, Mongolian or African blood or descent.”

As a result, African Americans, especially, were pushed into a few small areas of the city such as the Near North neighborhood, leaving large parts of the city predominantly white. Some of the city’s most desirable parks were ringed by white residential districts. The result was an invisible “racial cordon” around some of the city’s celebrated parks and commons.

‘By design, not acccident’

As a scholar of urban planning, I know that Minneapolis, far from being an outlier in segregation, represents the norm. Across the U.S., urban planning is still used by some as the spatial toolkit, consisting of a set of policies and practices, for maintaining white supremacy. But urban planners of color, especially, are pointing out ways to reimagine inclusive urban spaces by dismantling the legacy of racist planning, housing and infrastructure policies.

Racial segregation was not the byproduct of urban planning; it was, in many cases, its intention – it was “not by accident, but by design,” Adrien Weibgen, senior policy fellow at the Association for Neighborhood and Housing Development, explained in a 2019 New York Daily News article.

The effect was and still is devastating.

The Urban Institute, an independent think tank, noted in a 2017 report that higher levels of racial segregation were linked to lower incomes for Black residents, as well worse educational outcomes for both white and Black students. Other studies have found that racial segregation leads to Black Americans being excluded from high-performing schools. In Minnesota – which ranks as the fourth most segregated state – the gap between the performance of white students and students of color is among the highest in the U.S. Likewise, segregation limits access to transportation, employment and quality health care.

According to the U.S. Census Bureau, in Minneapolis the median Black family income in 2018 was US$36,000, compared to nearly $83,000 among white families. After Milwaukee, this is the biggest gap of the 100 largest metropolitan areas in the U.S. Mirroring the city’s income gap is a huge wealth gap. Minneapolis now has the lowest rate of homeownership among Black American households of any city.

Residential segregation in Minneapolis and elsewhere is still stubbornly high despite more than 50 years since the passing of the 1968 Fair Housing Act, which prohibited discrimination in the sale, rental and financing of housing based on race, among other factors. But while some residential segregation is now income-based, racial segregation across the U.S. is more ingrained and pervasive than economic segregation.

Residential racial segregation continues to exist because of specific government policies enacted through urban planning. A key tool is zoning – the process of dividing urban land into areas for specific uses, such as residential or industrial. In the introduction to her 2014 book “Zoned in the USA,” urban planning professor Sonia Hirt argues that zoning is about government power to shape “ideals” by imposing a “moral geography” on cities. In Minneapolis and elsewhere, this has meant excluding “undersirables” – namely the poor, immigrants of color and African Americans.

With explicit racialized zoning long outlawed in the U.S. – the U.S. Supreme Court ended the practice in 1917 – many local governments instead turned to “exclusionary” zoning policies, making it illegal to build anything except single-family homes. This “back door racism” had a similar effect to outright racial exclusions: It kept out most Black and low-income people who could not afford expensive single-family homes.

In Minneapolis, single-family zoning amounted to 70% of residential space, compared to 15% in New York. Buttressing this, redlining – the denial of mortgages and loans to people of color by government and the private sector – ensured the continuance of segregation.

Minneapolis is trying hard to reverse these racist policies. In 2018, it became the first large city to vote to end single-family zoning, allowing “upzoning”: the conversion of single-family lots into more affordable duplexes and triplexes.

This, together with “inclusionary zoning” – requiring that new apartment projects hold at least 10% of units for low- to moderate-income households – is part of the Minneapolis 2040 Plan. Central to that vision is a goal to eliminate disparities in wealth, housing and opportunity “regardless of race, ethnicity, gender, country of origin, religion, or zip code” within 20 years.

In the aftermath of George Floyd’s death, Minneapolis City Council acted quickly in advancing plans to dismantle the city’s police force. Dismantling the legacy of by-design segregation will require the tools of urban planning being utilized to find solutions after decades of being part of the problem.