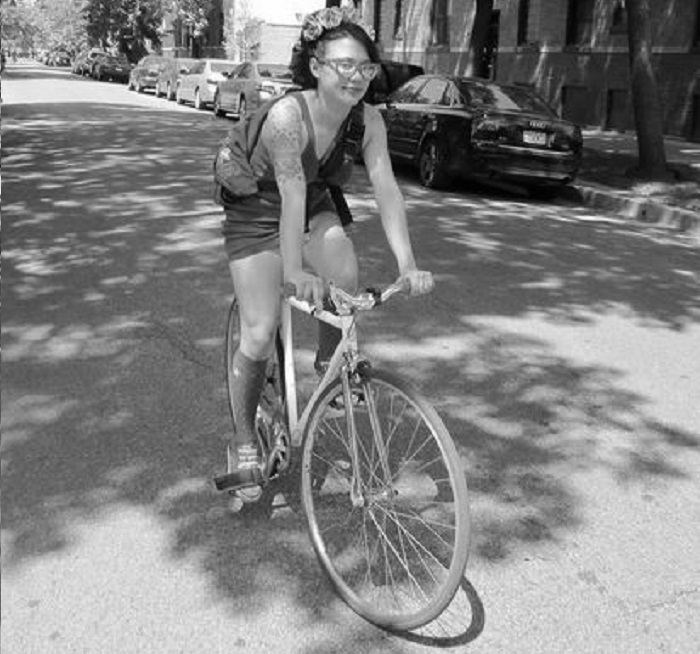 Cycling has struggled to rid itself of the racism and sexism that makes it a tragically exclusive mode of transportation, but Black Girls Do Bike is riding to change that one pedal stroke at a time. Founded nearly a decade ago in Pittsburgh, Black Girls Do Bike has grown to over 100 chapters across the U.S. by connecting women, and Black women in particular, interested in biking as a form of transportation, recreation, and competition.

“As I was biking, I realized that no one really looked like me in those groups I was going out biking with; there were not very many women, there were not many women of color,” Chyri McLain-Jackson, founder of the BGDB Indianapolis Chapter told the Indy Star.

Myriad levels of systemic racism have combined to put Black people at increased risk for numerous health conditions, and cyclists of color face additional barriers, including racist urban planning threats from the police. BGDB, however, is creating an inclusive space where no cyclist is (literally) left behind. “We’re here, we are Black Girls Do Bike, we are Black girl magic,” Jackie Elliott told the Indianapolis group. (Indianapolis Star, NewsOne)