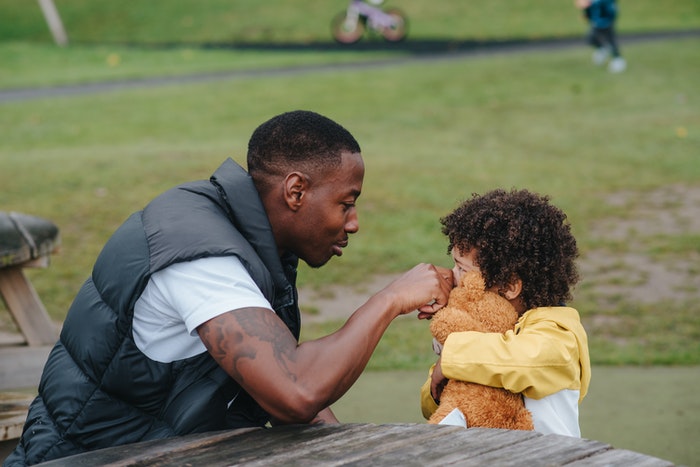 Under his American Families Plan, proposed in April 2021, the federal government would subsidize the costs of child care to the tune of US$225 billion annually. Lower-income families could access child care free of charge, while middle-class families would pay no more than 7% of their income.

Additionally, the plan seeks to make free, high-quality preschool available for all 3- and 4-year-olds.

Almost 60% of parents say preschool and day care expenses are a financial strain. Currently, child care eats up 14% of the incomes of middle-class working families – for example, those with a household income of $50,000-$100,000 for a family of four – according to the Center for American Progress, a progressive think tank. For lower-income families, the share rises to 35%

As a scholar who studies government support for working families in different countries, I know that the United States spends substantially less on early education and child care than comparable nations. While the U.S. spends approximately $2,500 a year on child care and early education per child, the average in Europe is $4,700. Some countries, including Norway and Sweden, spend more than $10,000.

Given the devastating effects of the pandemic on child care in the U.S., as part of the 2021 American Rescue Plan the federal government has added $39 billion to support child care providers, and an additional $15 billion in flexible funding for states to make child care more affordable.

This is in addition to $10 billion provided as part of a December 2020 COVID-19 relief package. Yet these one-time infusions can’t solve the long-term lack of child care funding.

Federal spending is usually so limited that it reaches relatively few children. For example, the Child Care and Development Block Grant Act provides federal funding to states that provide child care subsidies for low-income families with children under 13. Yet only 15% of the nearly 14 million children who are eligible for these subsidies actually benefit from them.

In other words, most working families cannot rely on these programs.

Indeed, a 2016 study shows that every $1 the government spent on high-quality early childhood education programs in North Carolina led to a $7 benefit to the economy. More money spent on child care means less spent on other government benefits like unemployment insurance and Medicaid.

Biden’s American Families Plan also seeks to build on the work of successful state-funded preschool programs. Florida, the District of Columbia, Oklahoma and Vermont have adopted nearly universal pre-K for 4-year-olds, and some other states, counties and cities have begun to build these programs too. Universal pre-K programs are also being expanded to include 3-year-olds.

These programs work. For example, researchers studied the children who enrolled in the high-quality pre-K program in Tulsa, Oklahoma, as 4-year-olds after they reached middle school. They found the pre-K alumni had better math skills, took more honors courses and were less likely to be held back in school than 4-year-olds who did not take part in the program.

Yet as of 2021 relatively few U.S. children can attend high-quality preschool. Wealthier families are more likely to enroll their kids in licensed child care centers, which often have an early education component. This reinforces the achievement gap between children from poorer and wealthier families.

Based on all the evidence available, I have no doubt that higher government spending on early education and child care could dramatically change the lives of working families, improve the long-term life trajectories for many Americans and strengthen the U.S. economy.