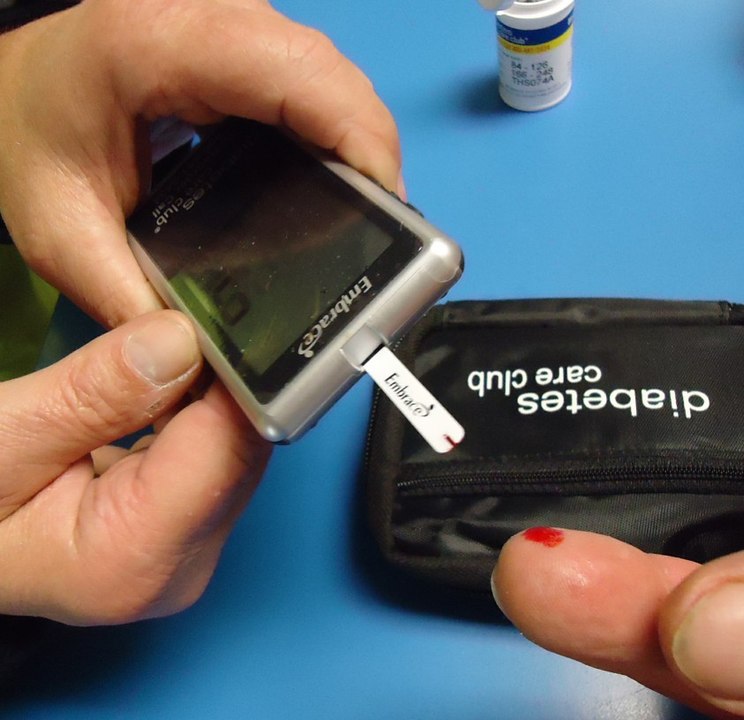 On World Diabetes Day, data shows the disease’s incidence is declining in the United States, but rising globally.

It’s a disease that kills someone every eight seconds, and costs the globe over a trillion dollars every year.

Diabetes is a chronic condition that strikes when the pancreas, an organ that is part of the digestive system, no longer produces sufficient insulin, a hormone that helps regulate blood sugar levels. Complications with the hormone can lead to various forms of diabetes, now at epidemic levels around the world.

The United States Centers for Disease Control and Prevention (CDC) estimates that 1.5 million new cases of diabetes are diagnosed annually in the US alone.

To lower that toll, the CDC has spent millions on prevention and education campaigns – and its efforts seem to be paying off.

In May, CDC researchers revealed new US diagnoses decreased by 35 percent since a peak in 2009.

“The findings suggest that our work to stem the tide of type 2 diabetes [the most common type] may be working, but we still have a very long way to go,” said Ann Albright, director of the CDC’s Division of Diabetes Translation.

Over the past 60 years in the US, the incidence of diabetes increased more than sevenfold, making it one of the country’s most troubling health threats. According to CDC data, more than 30 million Americans are now living with the disease – yet one in four do not realise it.

Global incidence has also spiked. In its 2019 Diabetes Atlas, the International Diabetes Federation (IDF)  estimated that 463 million adults worldwide were diabetic – a number expected to top 578 million by 2030.

In 2017, the IDF estimates, diabetes claimed the lives of four million people – and cost healthcare systems and individual patients a staggering $727bn in prevention and treatment.

Today, on World Diabetes Day, the IDF is encouraging citizens across the globe to learn how to spot warning signs, to get early diagnoses and effective treatment – and to help save lives.