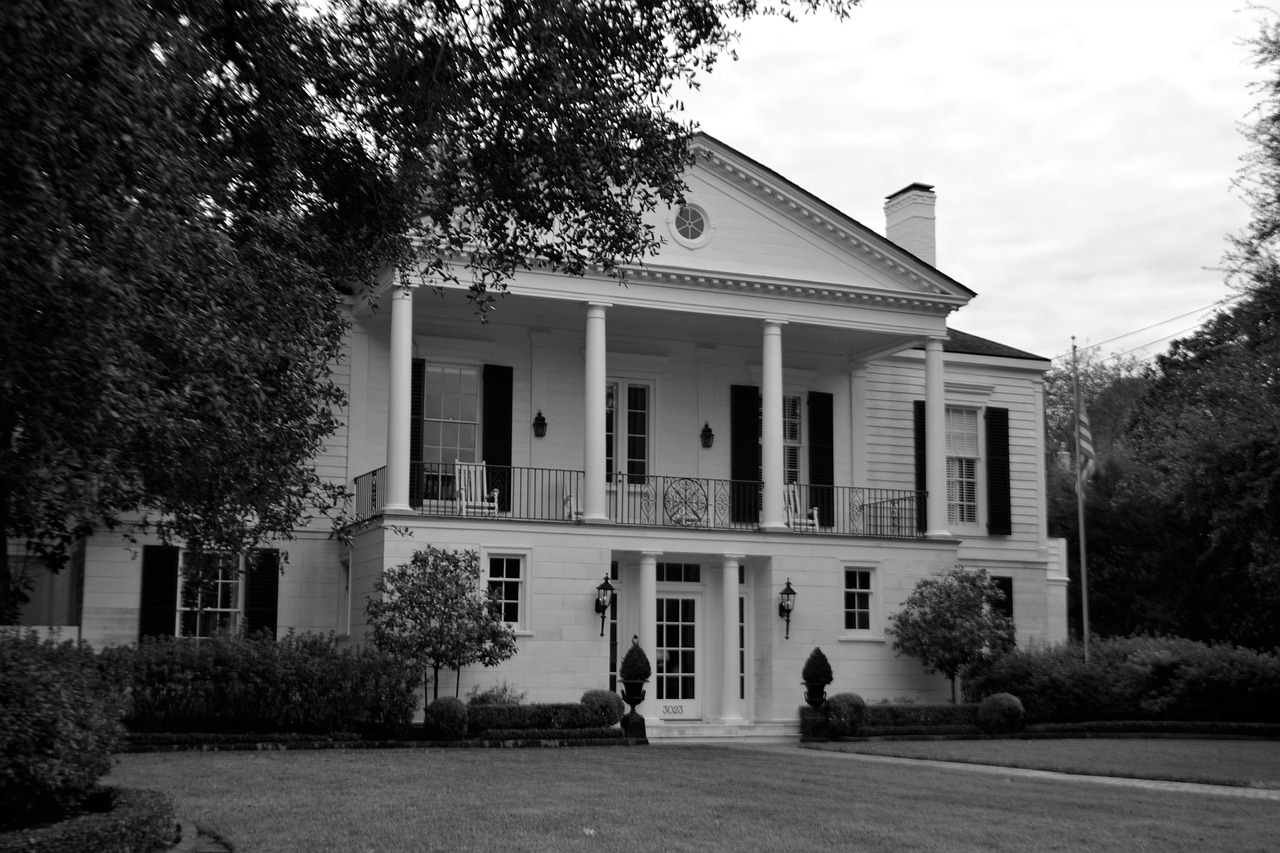 President Donald Trump has tweeted up a storm about how his Democratic challenger Joe Biden wants to “abolish suburbs” and institute programs that would bring impoverished criminals into the suburbs, where they will destroy the “suburban lifestyle dream.”

In the final stages of his campaign, Trump has made an explicit appeal to suburban women: “So can I ask you to do me a favor? Suburban women, will you please like me? I saved your damn neighborhood,” the president said at a rally in Johnstown, Pennsylvania, in mid-October.

I am a political scientist who studies race in America’s suburbs; my book “African Americans in White Suburbia: Social Networks and Political Behavior” was published in 2017. I contend that Trump’s tweets are not about the actual suburbs.

Instead, they are meant to evoke an archetypal identity for a place historically rooted in the maintenance of racial segregation and white supremacy.

Trump’s image of the suburbs is filled with white people; his tweets are aimed at getting them to vote for him. But there is another contingent of suburban residents – African Americans – who may experience his tweets as provocation to participate in the election in a different direction.

My research indicates that Trump’s appeals may spark an unintended countermobilization. Half of African Americans in the U.S. live in the suburbs. These voters, typically of higher socioeconomic status when compared with their white neighbors, are more likely to mobilize others who – in the face of Trump’s unsubtle racist signals – may now be motivated to vote for Democrats, particularly in races lower down on the ballot.

What is a suburb?

Ask an American to describe the suburbs and they will likely paint a picture of single-family houses, manicured lawns and minivans. They may also speak of the suburbs as a symbol of socioeconomic achievement.

Those things constitute the mythology of the suburbs. They’re not the empirical measurements that social scientists use to measure life in the suburbs. Those include income levels, crime rates and racial makeup.

In practice, the federal government’s definition of a suburb is any place surrounding an urban area that is neither urban nor rural. For instance, the Census Bureau’s Philadelphia-Camden-Wilmington Metropolitan Statistical Area includes the urban centers of those cities and a suburban area between them that crosses three states – Pennsylvania, New Jersey and Delaware.

Trump’s tweets speak to an imagined and well-to-do stereotypical suburban resident who fears the bogeymen of poverty and crime. That combination of threats has historically had a Black or Latino face.

Who really is a suburbanite?

Trump is likely not referring to the actual suburbs in his tweets.
According to data from Pew, while suburban residents are still predominantly white, their share declined between 2000 and 2016, from 76% to 68% of all suburban residents.

In a 2010 study whose revealing title was “Job Sprawl and the Suburbanization of Poverty,” Brookings Institution researchers attributed the rise in the number of poor suburbanites to the availability of low-skilled jobs, like service or manufacturing, that have moved to the suburbs. In findings using data from 1999 to 2015, urban planning scholar Andrew Schouten notes that the number of suburban residents in poverty is increasing at double the rate of the central cities.

During the period between 1932 and 1964, the suburbs served as a government-subsidized path to the middle class that was designed to exclude Blacks and other “minority” groups such as Irish and Jewish Americans.

At the beginning of suburban development, buyers and sellers had to sign restrictive housing covenants stating that they would not sell their house to a person of color.

At the same time, the federal government would not extend housing loans to citizens who lived in nonwhite neighborhoods and would lower the assessment of a home’s value (the most valuable asset) if Black people lived nearby.

So Trump’s invocation of “suburbs” as an achievement of the American dream is rooted in the fact that the dream was realized through the explicit racialization of home ownership and opportunity.

My research suggests that Trump’s racially coded tweets may produce a countermobilization from suburban African Americans.

In 2008 and 2016 these voters, who are often of higher socioeconomic status than their white neighbors, were statistically more likely than white suburbanites to get involved in politics, even outside their home communities. This includes distributing political or interest group information, sharing information on social media, signing petitions and attending protests. For example, 11% of suburban African Americans are likely to attend a protest as opposed to 0.07% of their white neighbors.

Suburban Blacks are in a unique position compared to their neighbors, co-workers, and even the majority of their coethnics. Following my book’s publication, I analyzed the 2016 Collaborative Multiracial Post-Election Survey, focusing on Americans in ZIP codes that are less than 20% Black, encompassing the very areas that Trump and residents may consider suburbs.

But suburban African Americans do not believe their neighbors share their political views. Politically, this means these African American voters are in a position where they are surrounded by people with similar incomes, education and occupations. Yet on their primary identity, race, they are very different.

Political interests not in their backyard

Evidence from 2008 and 2016 shows that suburban African Americans are less likely to vote in their local congressional races, but are more likely to engage in alternative forms of political participation such as donating to minority candidates, writing letters to newspapers and attending protests.

Unlike voting, these behaviors are not tied to a geographic jurisdiction. They include donating to legal challenges to statue removal in a state where they do not live or to a PTA in another community that conducts voter registration drives. Their opinions suggest that they devote their political resources to particular racial interests.

The data show that these mostly suburban African Americans are in fact more likely to participate in behaviors like distributing political or interest group information, sharing information on social media, signing petitions and attending protests when compared with their white neighbors.

Trump’s pleas to suburbanites may spur these African American residents to work in swing states and competitive races lower down on the ballot.

So while Trump’s racialized pleas toward “suburban” voters could have the desired effect – gaining the support of white women in those communities – they could also spur other suburbanites to mobilize the very people he vilifies.