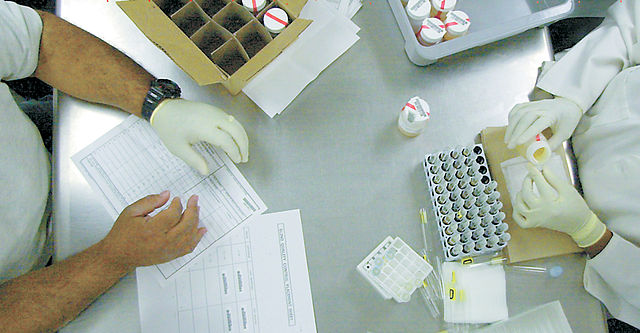 Wake Up America! Beware Of Change For Change Sake: The Health Care Debate/Debacle

Ever since, the, then – controlled, Democratic Congress, passed/ enacted the Affordable Care Act (ACA, Obamacare), the opposition, Republican Party (GOP), has continuously attempted to repeal this legislation. While Obama was President, he possessed the veto – power, so the dozens of attempts, became little more than costly, time – wasting positioning. These politicians were able to try to motivate their bases/ constituencies, using a combination of empty rhetoric and promises, blaming, complaining, and negativity, while not having to bring forth a viable solution/ replacement. With the elections of 2016, when Trump was elected President, and the Republicans had control of both houses of Congress, these politicians found themselves, having to put up, or shut up, because they were expected to do something, in line with, their years of promises, etc. This article will attempt to briefly review and examine, why, after all these years of complaining and blaming, they could not fulfill their often – overstated promises, and have proposed a multitude of legislation, which appears to be, simply, change, for change sake.

1. Obamacare/ ACA – flawed, but..: Even the strongest proponents of the existing law, must admit it is flawed, and might be improved! However, these politicians, rather than trying to create a better situation, for those they serve, have avoided any bipartisan efforts, but, rather created, and introduced legislation, which makes no changes, for the better, but merely, plays, politics – as – usual!

2. How is it better?: If the new legislation does not create a better system, why bother? How is it better, if it does not increase participation and/ or coverage (in fact, takes insurance away from millions), weakens the level of coverage, and introduces populist ideas, which are poorly considered, and fail to benefit citizens? Thus far, every proposal takes away coverage from millions, will probably raise the costs of real coverage (comparing apples – to – apples) because if you remove the mandatory coverage for lower risk individuals, you raise costs for everyone else, etc.

3. Extraneous inclusions: One must question, and be concerned about the true motives of these proposals, when they include Medicaid coverage, and punish states which complied with the existing law, for what appears to be, clearly political reasons. Isn’t it obvious, if you leave the decisions up to individual states, some will provide far less than others? When the Health and Human Services Secretary, Dr. Tom Price, has spent years, politically opposing the existing law, but, never introducing any viable alternative and/ or upgrade, can he be trusted to fairly determine whether individual states, have met their directives?

4. Who is being helped?: We hear proponents of the latest proposals saying, even if one doesn’t like the current proposal, it is the last chance, to get rid of what exists! They are focusing on a deadline, created by the fact, their previous attempts have tried to make their changes, via a rule, referred to as Conciliation, which permits a simple majority (actually only 50, because Vice President Pence can cast deciding vote), rather than the Senate’s usual requirement, for 60 votes. If this was such a great idea, and benefited Americans, why have the drafts repeatedly been, developed in private, without substantial hearings? Since it is estimated, health care represents at least 15% of overall spending, doesn’t it make sense, to have a thorough, open discussion?

Beware, when politicians call Medicare and Social Security, entitlements, because taxpayers have paid into these, their entire working lives! Wake up, America, before it’s too late! We deserve better!

Richard has owned businesses, been a COO, CEO, Director of Development, consultant, professionally run events, consulted to thousands, conducted personal development seminars, and worked on political campaigns, for 4 decades. Rich has written three books and thousands of articles. Website: http://plan2lead.net and LIKE the Facebook page for common sense politics: http://facebook.com/commonsense4all