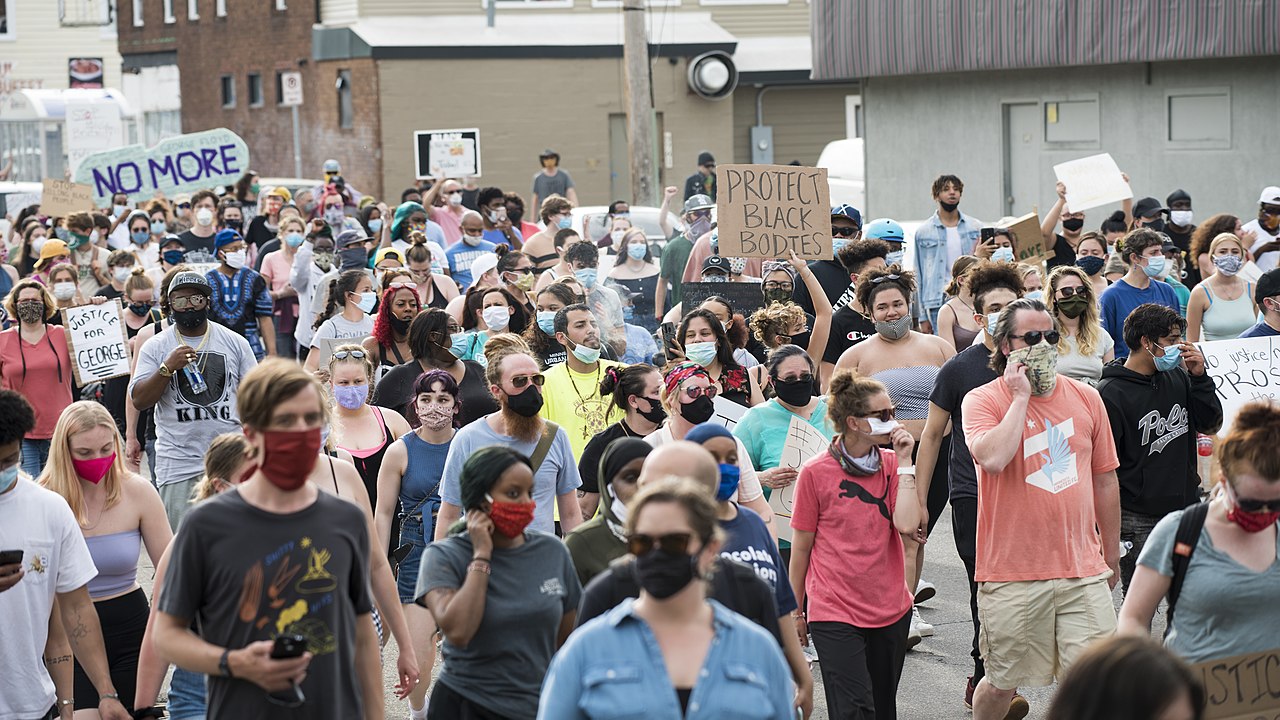 Why companies were so quick to endorse Black Lives Matter

It’s not every day that you see companies switch gears on a dime.

Not too long ago, few companies paid much attention to Black Lives Matter. Today, in the wake of the George Floyd protests, it seems as if most major companies including Apple, Amazon and Facebook have endorsed the movement – or at a minimum pledged millions of dollars to fight racism and vowed to do more to end discrimination in their workplaces.

So how did companies so swiftly decide to align with Black Lives Matter?

As with anything, there usually are lots of reasons. But, as a scholar who studies the psychology of consumer behavior and how companies respond to it, I believe that one stands out: young people.

A post-Floyd poll found that nearly 90% of members of Generation Z – those born from 1997 to 2005 – believe African Americans are treated differently and support Black Lives Matter. That compares with just 60% of respondents under 30 who said they supported the movement back in 2016. More than two-thirds of Generation Z and millennials think brands should be even more involved in Black Lives Matter.

What’s more, a group of people who notably don’t follow the news paid very close attention to coverage of George Floyd, with 83% of 18- to 29-year-olds following the news closely.

While a growing share of Americans of all ages and demographics have responded to Floyd’s murder by acknowledging systemic racism pervades the criminal justice system, the views of generations Y and Z are particularly significant because attracting younger consumers is so vital to brands’ future growth. As of 2020, there were 82 million millennials and 86 million members of Gen Z in the United States, compared with 69 million baby boomers.

As a result, the spending power of millennials – born from 1981 to 1996 – is currently estimated at about US$2.5 trillion a year, according to YPulse, which researches younger generations. That could grow significantly in the coming years as they inherit $68 trillion in wealth from their baby boomer parents, which will constitute one of the greatest wealth transfers in modern times.

Generation Z’s spending power is a lot lower, since few of them have entered the workforce, but Morgan Stanley predicts their spending to swell in the coming years.

And the vast majority of millennials say it’s important that the companies they buy from share their values, which is also true for Gen Z.

It’s also noteworthy that brands are expressing their support for the movement largely via social media, which is the primary place millennials learn about brands.