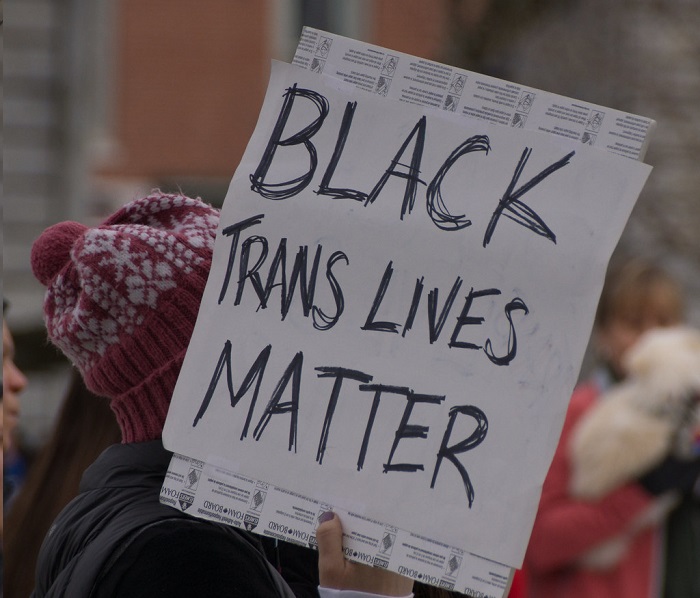 Across the nation, more hate crimes were reported in 2020 than in any year since 2008. Advocates say federal data is missing crucial context that keeps resources from those at the greatest risk.

More Americans were attacked based on their race, ethnicity and sexual orientation in 2020 than they were in 2019, according to new data on hate crimes released by the FBI on Monday.

The jump in hate crimes targeting people of color and LGBTQ+ people stands against a stark backdrop: an ongoing rise in attacks against Asian Americans, one of the deadliest years ever for transgender Americans, and a year that saw massive protests over police brutality against Black Americans.

It also comes as advocacy groups have been pushing federal agencies under the Biden administration to collect intersectional hate crime data that captures the full breadth of violence faced by some of the most vulnerable Americans: LGBTQ+ people of color.

Compared to the FBI’s previous annual reports, more hate crimes were reported in 2020 than in any year since 2008. That record was also broken in 2019, though the most significant jump in recent years took place between 2016 and 2017 — coinciding with the first year of the Trump administration and the white supremacist Unite the Right rally.

The agency tracked 7,759 hate crime incidents across the United States in 2020, with roughly 62 percent of victims targeted because of their race, ethnicity or ancestry — a 4.3 percent increase over 2019. Approximately 20 percent of victims were targeted for their sexual orientation in 2020, compared to about 17 percent in the previous year.

But the FBI’s interactive data doesn’t give a snapshot of the intersections, the race of people who also experienced violence stemming from anti-lesbian, gay or bisexual bias. Without that representative data, anecdotal experience is often the only way to advocate for change.

“I know anecdotally, being a lesbian, same-gender loving Black woman, the number of my friends who’ve been jumped,” said Victoria Kirby York, deputy executive director of the National Black Justice Coalition. “But I don’t have data to be able to highlight it.”

Drishti Pillai, research manager at the National Asian Pacific American Women’s Forum, said that the FBI’s data underscores the heightened risk faced by Asian Americans and Pacific Islanders, who experienced an increase in violent attacks around the start of the pandemic that have not subsided. 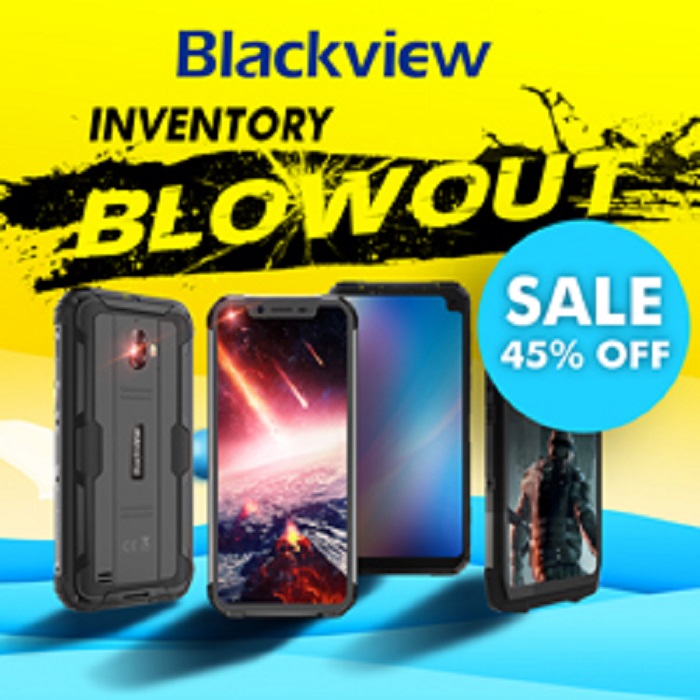 “It is likely that the compounding impact of race/ethnicity as well as sexual orientation is going to put AAPIs at an even greater risk given the overall increase in crimes,” she said in a text message.

Pillai noted that, despite that compounding risk, there is very little data on AAPI people, especially intersectional data on sexual orientation — “which has been pretty frustrating for our advocacy work,” she texted.

One of the most recent surveys of LGBTQ+ AAPI people — published in May from the Williams Institute — found nearly 1 in 5 AAPI LGBTQ+ adults felt unsafe in their communities.

Recorded hate crimes against Asian Americans rose by roughly 70 percent from 2019 to 2020, the data showed. Attacks against Black Americans in 2020 rose by nearly 40 percent compared to the previous year.

Still, the data may be in complete. Many marginalized people people simply don’t feel empowered to report violence that they experience — or fear the consequences if they do.

Asian Americans have been shown to underreport attacks from fear of being struck again, and Black women and nonbinary people face a similar situation, Kirby York said.

“For women and girls and nonbinary folks assigned female at birth, we get beat up and it doesn’t even get reported,” she said.

“I honestly don’t have an answer for it, other than, Black women and girls tend to be treated as if we’re supposed to just survive the violence that happens to you.”

Jason Wu, co-chair of GAPIMNY-Empowering Queer & Trans Asian Pacific Islanders, said that the FBI’s data confirms what advocates already know to be true about the vulnerabilities facing queer and trans people of color, specifically those who are Black and Latinx.

“The real question is how do we understand the root causes of this violence, of inequality and white supremacy, and how will we systematically transform these underlying conditions?” they asked, via text.

The U.S. has a complex patchwork of state and federal laws on hate crimes, which leads to inconsistent law enforcement training and understanding of the scope of the problem, per a report last month from the Movement Advancement Project (MAP), an organization that tracks the progress of LGBTQ+ equality in policies nationwide.

Roughly half of U.S. states require law enforcement to collect and analyze hate crime data, while four states and Washington, D.C., track the data, but aren’t required to report it, MAP found.

Alabama, one state not legally required to collect data on hate crimes, has sporadically reported details to the FBI over the decades. In 2019, 5 of the 10 cities across the United States with populations over 100,000 that did not report anything to the FBI were in Alabama, per a count by the Anti-Defamation League. The state has reported data to the agency for the first time since 2017.

Alabama is a prime example of how a lack of information keeps hate crimes against the most vulnerable in the dark, Kirby York said.

Accessing intersectional data at the federal level is one crucial stepping stone to better advocating for LGBTQ+ people of color, Kirby York said, and the White House has been open to the discussion.

“We hope that this time next year, when we get reports out, that it will have that layer of data for us to be able to better advocate and serve our community,” she said.