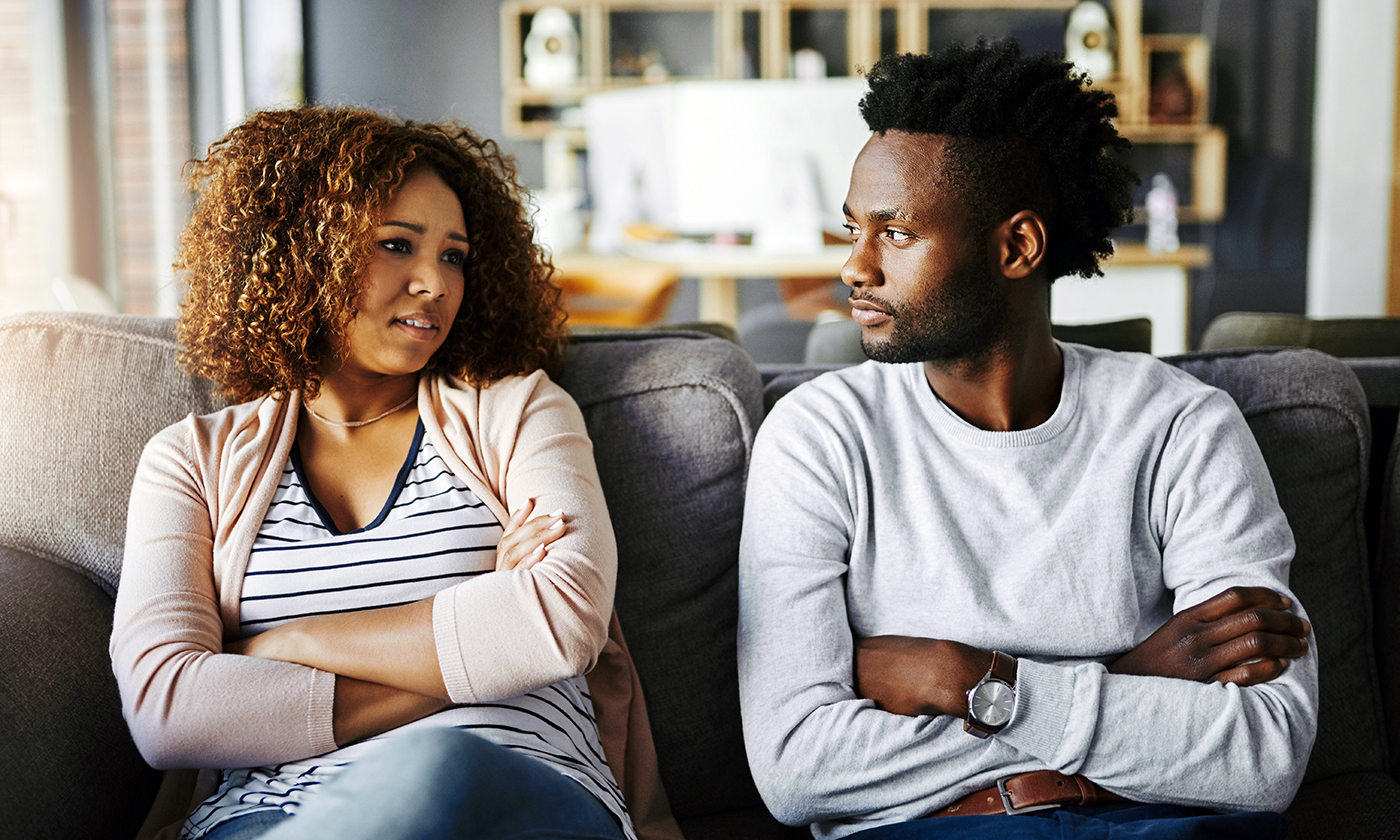 Why We Need to Stop Saying “Man Up”

This outdated, gender-specific, and illogical phrase is disrespectful and avoids the real issue.

I never use the phrase “man up” since I realized that I was perpetuating misogyny with those two simple words.

I began to examine the language that we use and the negative impact of gendered language. Take, for instance, calling someone a “pussy” when we’re implying that they are somehow weak. This one has always perplexed me. I’m a mother, and I can tell you that there’s nothing weak about female genitalia, particularly when we’re able to house babies in our bodies and then deliver them into the world. Using our body parts to imply weakness doesn’t line up with what I know about our strength.

“Man up” may seem like a harmless way to tell a man to step up to his responsibilities, to be strong, or to show less emotion, but the phrase itself implies that doing any of these things is gender specific. More, it implies that one can be more or less of a man based on behavior. It’s a phrase that has long outlived its usefulness, assuming it was ever useful at all. I am committed to never uttering those two words to my son or using them in reference to anyone else.

The words we need to be using instead of “man up” should be “grow up.”

Equality can’t be achieved as long as we’re still using outdated language that implies strength or weakness based solely on one’s gender or anatomy.

“Grow up” can apply to men or women in a variety of situations. It removes gender from the equation and focuses instead on highlighting behaviors that might just be immature or in some way undesirable.

Of course, we could go a step further and learn to communicate in a way that doesn’t amount to a couple of words being thrown out like an assault. Maybe what we truly need to address is how both men and women struggle to communicate with one another about the things that matter to them.

Instead of calling someone a pussy or telling him to man up, we should be talking about what we need, what our boundaries are, and how we feel when others act a particular way. Sitting down and talking frankly about our thoughts and feelings is far from comfortable, especially when others may be less than receptive to what we have to say. Feelings might get hurt, but conflicts might also get resolved.

We don’t need men to be less emotional, but perhaps we do need them to communicate more effectively about their emotions with an emphasis on emotions other than anger. We don’t need to tell men that they should be stepping it up with money; we should tell them that we expect them to be equal and responsible partners, and we should do the same.

While we could replace the phrase with “grow up” and still communicate our frustration and disgust, it would be more effective if we replaced “man up” with more direct communication.

This isn’t about being politically correct. It is, however, about acknowledging that equality can’t be achieved as long as we’re still using outdated language that implies strength or weakness based solely on one’s gender or anatomy. We don’t really need men to “man up” or “grow up” as much as we need people willing to communicate and to create healthy boundaries.

This article originally appeared on The Good Men Project and has been republished here with permission.