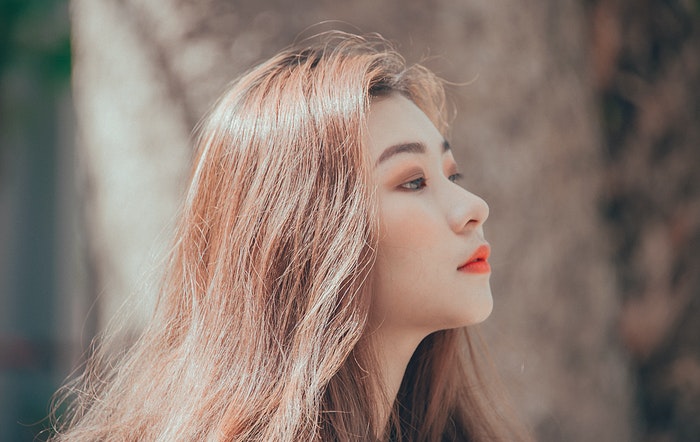 Young Asian American Adults Are The Only Racial Group With Suicide As Their Leading Cause Of Death, So Why Is No One Talking About This?

Despite this disparity, very little attention is paid by society and by gatekeeping institutions like academe and private and public funding agencies as to what causes suicidal behavior among racial minorities like Asian Americans. There is not enough research on how to prevent suicide among Asian Americans in particular. What makes this research more challenging to do is that Asian Americans are also the least likely racial group to seek and utilize mental health services.

I am a doctoral candidate studying public health, with a focus on minority mental health disparities research. Here’s what I think is important to know about how violence, suicide and disparities all connect to affect Asian American lives.

When an Asian American death occurs by suicide, it is not simply because that person experienced risk factors. Sure, the evidence suggests that the risk of a suicide attempt increases if there are easily accessible means such as guns in the home or if the person knows someone who died by suicide. But is that the full picture for Asian Americans, or even for other racial minorities?

The truth is, the people who study suicide are still trying to come up with a profile of who is “at risk” in order to precisely predict, and ultimately prevent, suicidal behavior and death. Today, many research dollars go into the development of computer algorithms and genetic biomarkers to precisely calculate who is at risk. Will these methods do justice to the racialized experience of being Asian American in the U.S.?

So the question now becomes: How can research scientists better understand and develop suicide prevention efforts that precisely address racial minorities like Asian Americans? To answer this question, there must first be research on Asian Americans to study.

Unfortunately, the first, only and last study that assesses national epidemiological prevalence estimates of mental disorders in the Asian American community occurred and was published in the early 2000s, nearly two decades ago. Since these data were collected, the U.S. Asian population grew 72% by 2015, making Asians the fastest-growing racial or ethnic group, surpassing Hispanics.

In my view, suicide among Asian Americans is a seriously unaddressed problem that could become endemic in a rapidly growing community with little to no direction on how to stop it.

What if there was a way to scientifically account for racism as the fundamental cause of health disparities? The answer lies in understanding stigma.

Stigmatized identity is arguably a universal phenomenon. People who are stigmatized are unwanted by society, negatively stereotyped, rejected and excluded, and ultimately othered. Asian Americans have experienced this kind of stigmatization institutionally since the early years of modern America as racial categorizations began to solidify.

As America continues to racialize Asian Americans, it continues a legacy of structural violence and historical trauma. This means that anti-Asian violence exists within the very fabric of American society. It is this societal oppression and violence that becomes internalized into self-hatred, self-harm and ultimately the self-directed violence that is suicide.

When it comes to being Asian in America, though, the story is incomplete with looking only at race. There are plenty of violently oppressive systems that Asian Americans face that pile on the risk of self-directed violence. These are intersecting in nature. It is the intersectionality, or cross-sections, of Asian American identity that must be closely investigated to uncover insights into suicide prevention for this incredibly diverse community.

Being an immigrant and experiencing xenophobia, for example, is a dominant experience for many Asian Americans. Although many have lived in the United States for several generations, Asian Americans do account for a large portion of today’s adult second generation. Second-generation immigrants are people who are native-born citizens in the United States and have at least one parent who is foreign-born.

What makes this important to know?

Current trends indicate that the U.S. is explosively growing into an immigrant-rich nation. More than 36% of all Americans are projected to be of immigrant origin – that’s first- or second-generation – by 2050. By that time, the overwhelming majority – 93% – of the country’s working-age population will be of immigrant origin, too. Here’s the problem: Second-generation immigrants are considered an at-risk group for suicidal behavior and death by researchers across the world. Researchers aren’t fully sure why yet, and that’s why this research is so timely.

A complicated and time-consuming issue

Research takes decades to implement. It also takes decades to figure out the problem and how to address it. The public health scientists who work on disparities research are aware of the complex problems facing minority populations like Asian Americans. If there were an intervention to end racism and xenophobia, perhaps many Asian American lives would be saved both from homicide and suicide.

The reality is that white supremacy runs so deep in America that even reversing racism would not undo the disparities in health outcomes such as suicide. This is because assimilation is “traumagenic.” That means the traumatic exposures of racist and xenophobic violence and discrimination hold the power to disrupt psychological and physiological functioning and alter genetic code for generations to come. Race-based traumatic stress holds the power to predispose entire populations, entire communities like Asian Americans, to self-directed violence.

In my view, what is left to do is to work to change the norms of inclusion. It won’t take years of research to do that. Just start now. Act locally. Here’s a first step.